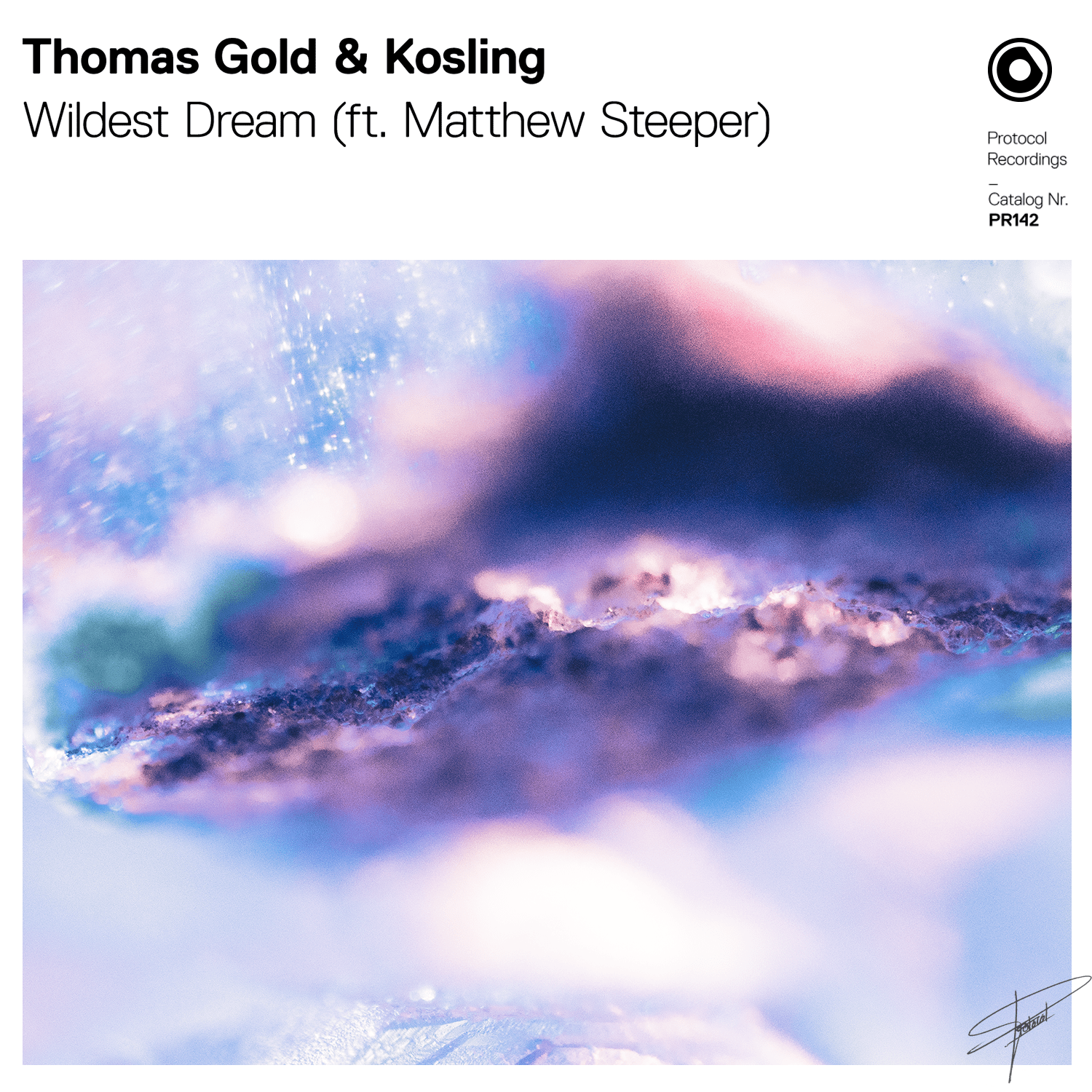 One of electronic music's most decorated veterans teams up with a promising up-and-comer in the form of Thomas Gold and Kosling's meaningful new single "Wildest Dream" on Protocol Recordings. The track draws from the golden-era progressive anthems of the early 2010s with soaring melodies and uplifting progressive basslines, featuring vocals by Matthew Steeper. Matthew's soulful voice flawlessly delivers meaningful and inspiring lyrics that touch upon the naivete and boundless optimism that is youth's greatest gift; it takes us right back to the most meaningful moments of young adulthood and serves as a reminder that it truly is never too late to chase your "Wildest Dream." Thomas Gold last released on Protocol with his remix of Nicky Romero's "Rise" in 2018 and "Never Alone" with Deniz Koyu in 2015, while Kosling makes his debut on the label with "Wildest Dream." Press play on this powerful track for a trip down memory lane.

Over the last decade, Thomas Gold has become one of the most well-known dance music producers of his time. The German artist solidified his influence in 2008 when his now-iconic remix of Delirium's "Silence" was named Beatport's "Best Progressive House Song" of the year. Gold went on to release on major labels including Armada, Axtone, Size, Toolroom, Spinnin'and Revealed; his crowning success thus far has been "Magic" on Armada has over 55M streams on Spotify. His electrifying abilities as a live performer have earned him a global following and headlining gigs everywhere from festivals like Ultra, EDC, Coachella, Mysteryland, and Tomorrowland, and clubs such as Pacha, Ushuaia, Amnesia and more. Recently Goldcollaborated with Instagram influencer Montana Tucker on "Begin Again," and now returns to Protocol with "Wildest Dream." Keep an eye on what's next for Thomas Gold and Protocol in 2019!