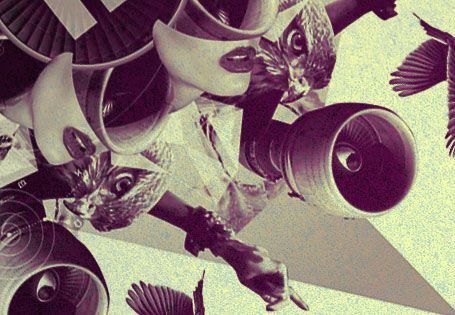 The ex-mathematician, with the mysterious moniker – Shonky has carved out a signature sound amongst an overcrowded musical landscape, and is now on the cusp of a new era with the launch of coveted imprint and DJ outfit, Apollonia.

Swapping a maths degree for a pair of decks, Shonky admits at first he had no idea what to do with them. A dedicated clubber since his teens, his first real inception into the underground scene as a DJ came at the infamous Batofar afterhours in Paris. It was here he discovered a passion for the sounds of 90’s San Francisco house being played by then resident Dan Ghenacia, and it was the start of a long-lasting friendship between the pair, along with fellow Parisian Dyed Soundorom.

DENNIS CHRISTOPHER (SOLO DANZA) Dennis Christopher is a London based DJ/Producer and Promoter who has a sound tip toeing on the boarders of Deep house, Dub Techno and Detroit …making for analogue driven sets at some of the best venues in the UK. Also known of his truly unique deep sounds. 2011 saw the launch of his first event; ‘Solo Danza which has quickly become one of the capitals newest and fastest growing underground nights.

KETOLOCO DJs The legendary Ketoloco residents will be bringing their unique party atmosphere to Warehouse LDN to complete this massive line up.