WARRIORS RETURNS TO THE BEST BASEMENT IN THE WORLD! 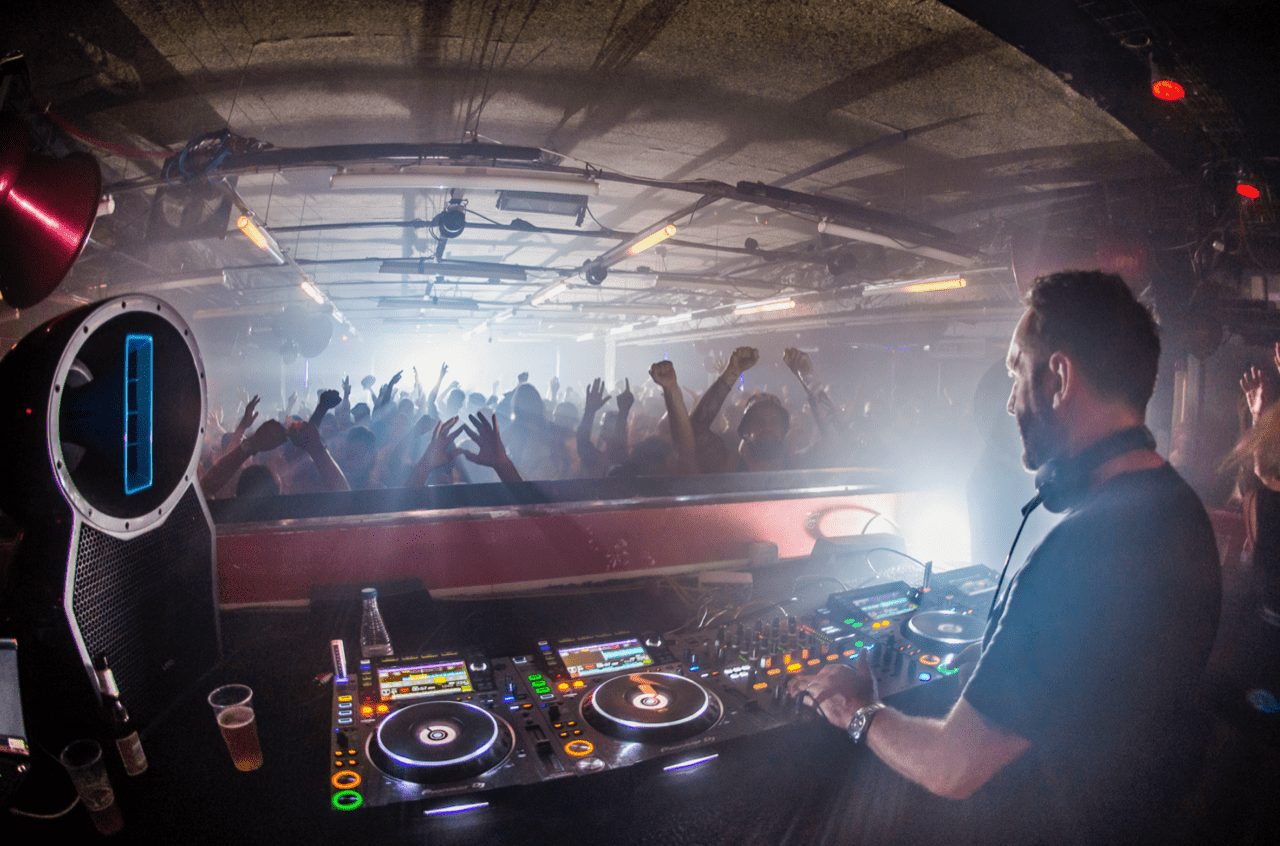 WARRIORS RETURNS TO THE BEST BASEMENT IN THE WORLD!

Something special is happening this summer: Steve Lawler’s essential Warriors party makes a triumphant return to the White Isle, to its former home which is now known as Octan. The season features seven exclusive parties from 07/07 to 18/08 and will be a showcase of anti-establishment values, proper DJ’s DJs including tastemakers such as Enzo Siragusa, Seb Zito and Ben Sterling, plus music loving crowds who will help the night regain its crown as one of the finest in the Balearics.

The venue for Warriors in 2019 is what makes it so special: Octan’s Basement is a perfectly underground space that has a raw, intense energy and has provided Warriors with some of the finest moments in Ibiza’s history before now. Warriors is a night Ibiza needs, one that heads down its own unique path and brings something different to the party capital of the world as well as real excitement for the next generation. Octan, similarly, is a club the island needs—one that is less concerned with VIPs, bright lights, and flashiness and is more focussed on a discerning party experience soundtracked by seriously talented DJs.

Over the years, Warriors has built up a cult following of hardcore fans who appreciate the unique atmosphere the Warriors parties became famous for, from the friendly bar staff, to the welcoming doors and of course the tasteful DJs who soundtrack each event on the mighty sound system that fills the basement from pillar to post. As such it has become a haven for Ibiza workers as well as visitors to the island. Now under new ownership, the Basement’s flame has been relit and it promises to be returned to its former glory with Steve himself saying he has needed Warriors Ibiza back in his life for two years now, and finally the venue is ready once again. So the wait is over and residents Ben Sterling, Anek, Iglesias, Remelie and Kellie Allen are all set to make their mark.

“It’s hard to explain why, but Warriors became iconic and very quickly” enthuses Steve. “The atmosphere we created in that room was so special, there was such a close connection between the DJs and the crowd that it quickly gained somewhat a cult following. Dont get me wrong, I love playing the bigger clubs, the bigger stages, but i also love variety, and im a firm believer that one can not and should not exist without the other. The intimacy of Octan is perfect for giving not only me but everyone else that variety, giving people more choice is key to ibiza’s survival and just what Ibiza needs, and I just can’t wait to get back into that basement. Those who know, KNOW!”

Warriors will be an affordable party for the people, with focus on the music and the party, nothing more. A new breed of headliners who bring fresh energy and slick new styles to Ibiza. It will retain its back sheep character, anti establishment edgy ethos and its hedonistic anything goes attitude. Keep your eyes peeled for the first line-ups and get booking your flights asap. 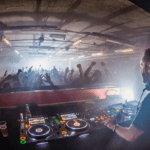