Wasback Makes A Splash With ‘Colours’ 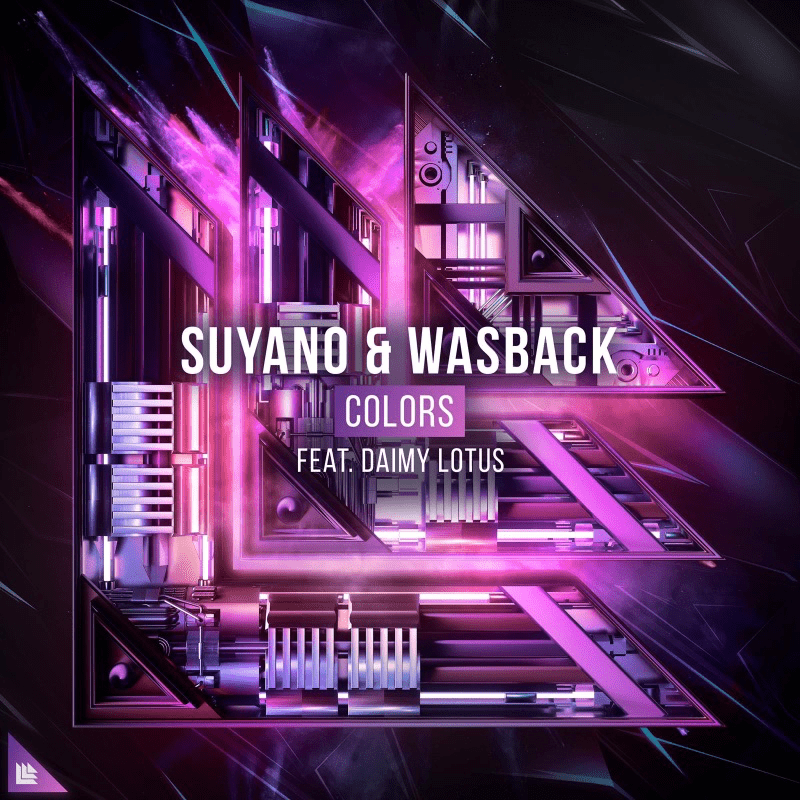 Wasback Makes A Splash With ‘Colours’

by ihouseuadmin
0 comments
Hot on the heels of his collaborative anthem ‘Cathedral’, rising Italian star Wasback returns to the Revealed Recordings family to unveil his effervescent hit ‘Colours’ alongside Suyano and vocalist Daimy Lotus.
STREAM/PURCHASE – WASBACK ‘COLOURS’
‘Colours’ kicks off, emitting a charge of pulsating beats that set the tone of this energising cut. Fading into an ethereal break, a nostalgic vocal line takes the lead, supported by harmonising chord progressions. As the track builds with radiating arpeggio riffs, Wasback flaunts his studio prowess by blending essences of Bigroom and trance.At just 21 years old, Wasback has already etched his name among the next generation of dance music stars. Frequently spotted in the top 10 of Beatport’s Bigroom charts, his ability to deliver anthemic and emotive tracks has garnered him the support of some of the industry’s most influential names, such as Hardwell, Tiësto, Dimitri Vegas & Like Mike, Afrojack and Nicky Romero to name a few. Flaunting an impressive discography, Wasback continues to showcase his promising talents as a producer, with ‘Colours’ acting as further proof of his growing success in the electronic dance music scene.