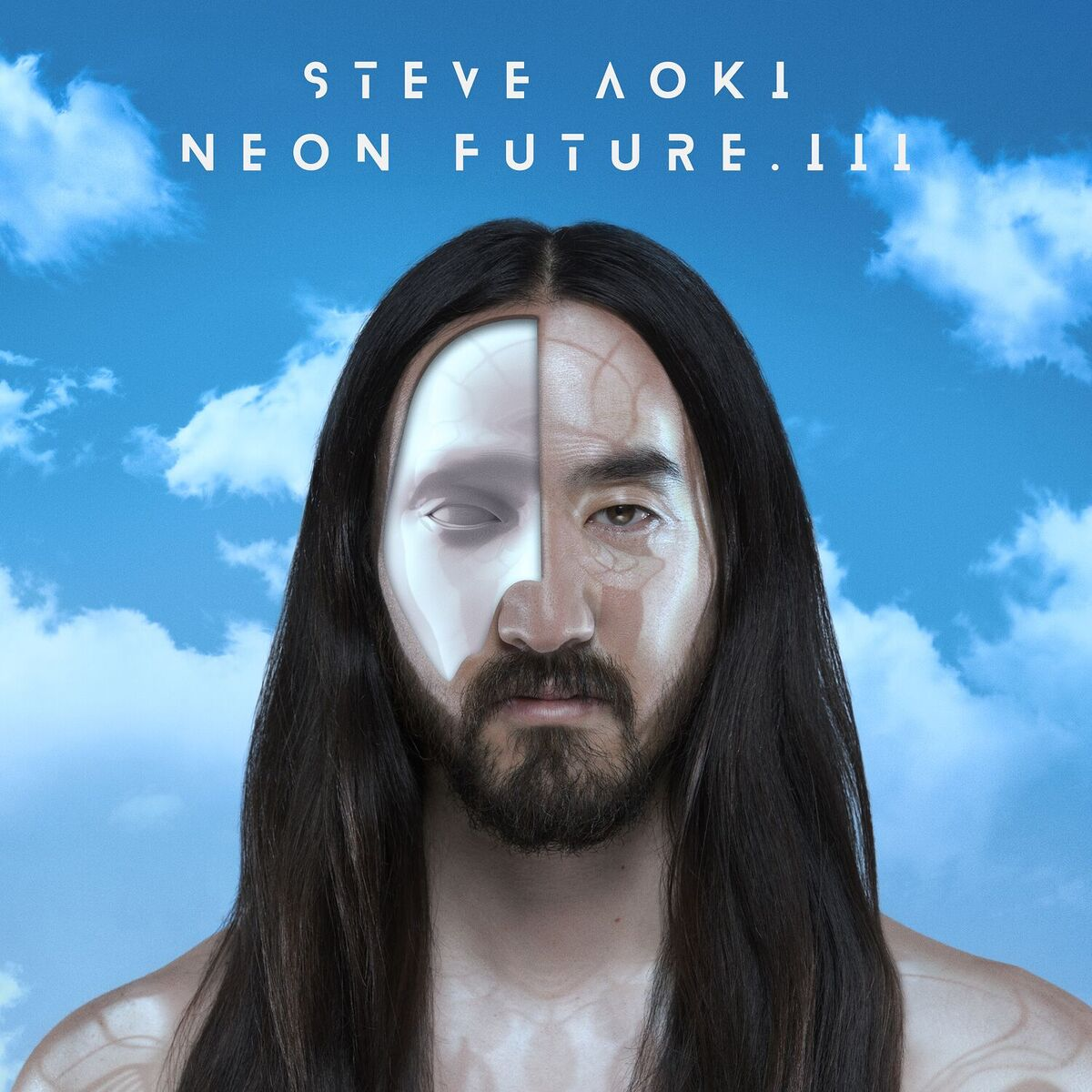 Two-time Grammy-nominated DJ and Producer Steve Aoki releases new single “Waste It On Me” featuring BTS along with the tracklist for his highly anticipated album Neon Future III, set to release next month on Friday, November 9th via Ultra Music/Dim Mak.

The track is a dynamic anthem for young restless love, explaining how we feel when we find someone we want to pursue and spend all our free time with, no matter the circumstance. The chorus “waste it on me” is an echo to that feeling of desire we have when we want a special person to invest their limited time in pursuing us, hoping it’s mutual.

“We're happy for this meaningful and heart-felt collaboration,” said BTS. “The song is just so amazing, we really enjoyed working on it. It's our first song that is entirely in English. It was refreshing and fun to record the song. We hope this would be a good present for our fans.”

“I’m so psyched to share this collaboration with one of the most exciting and inspiring group of guys I’ve met in the past few years,” said Aoki. “It’s an absolute honor to work with them once again on ‘Waste It On Me.’ I can’t wait for my fans to hear what’s in store for them next on this third installment of Neon Future.”

BTS and Steve began their musical relationship back in 2017, when Steve remixed BTS’s hit song, “MIC Drop” with Grammy-nominated rapper Desiigner taking the hit to #1 on the Billboard US World Digital Chart in 2017-2018, over 127 million streams on Spotify, the highest-charting song by a K-pop group in US history, and the first to go certified Gold. BTS is no stranger to success, not only are the superstars on a completely sold-out arena and stadium world tour, they are also being honoured by the Korean government for spreading Korean culture, and they recently spoke at the United Nations. Vulture calls them “the biggest boy band in the world with the most devoted fandom” and their message of love and positivity is making waves everywhere, especially in New York, with their noteworthy Citi Field performance that lit up the stadium, selling out 40,000 tickets in a matter of minutes. BTS will also be debuting a movie on the big screen with a “B.T.S.” experience of the group, called Burn the Stage: the Movie, which is set for a limited time release on 15th November. The film will feature an intimate following of the superstars’ rise to fame and their incredible The Wings Tour 2017 BTS Live Trilogy Episode III, which shifted 550,000 tickets across 40 concerts.

This new track follows Aoki’s recent releases of “Jaleo” with Nicky Jam, “Hoovela” with Croatian DJ/producer TWIIG and Aoki’s pop anthem, “Be Somebody” featuring Multi-Platinum vocalist Kiiara and Multi-Platinum DJ & producer Nicky Romero, that had its premiere performance on The TODAY Show.

Renowned for his adventurous attitude toward genre-defying collaborations, Aoki reveals the newest chapter in the ‘Neon Future’ series – an ongoing thread of connected concept albums that delve into Aoki’s deep interest in futurism through technology and explores timely themes of singularity, biotechnology, electronic immortality and the symbiotic relationship between man and machine – Neon Future III, which serves as his most pop-driven project to date. This next installment includes never before heard collaborations with Blink-182, via their long-awaited collaboration “Why Are We So Broken”; Mike Posner, on the introspective “A Lover and a Memory”; and “Our Love Glows” ft. Lady Antebellum. In addition, the album includes One Direction’s Louis Tomlinson global hit “Just Hold On,” which debuted at #1 in more than 40 countries and has since gone gold or platinum in 18 countries; Fifth Harmony’s Lauren Jauregui track “All Night” which hit #1 on the iTunes dance chart; and the Spanish-language track “Azukita,” featuring an all-star cast of Latin pop legends: Daddy Yankee, Play-N-Skillz, and Elvis Crespo, which is certified Disco de Oro & Platino Digital Single (Gold Disc & Platinum Digital Single) by RIAA in the US and the track also went certified gold in Mexico, Italy, Chile, and Argentina, and certified platinum in Spain. The new album is available for pre-order today and the full tracklist can be found below.

Outside of music, Aoki has been busy recently with multiple projects including donating his set of touring gear to The Smithsonian National Museum of American History, becoming the first-ever electronic artist to be in an exhibit at the museum, and the third DJ ever to become an official part of American history. The exhibit, “Dolby Gateway to American Culture” was opened to the public on October 19th. Aoki has also been featured as the face of Diesel’s new Full Guard 2.5 touchscreen smartwatch which just launched on October 9th and participated in a panel for his just launched dystopian comic book series, Neon Future, which debuted at New York Comic Con earlier this month.