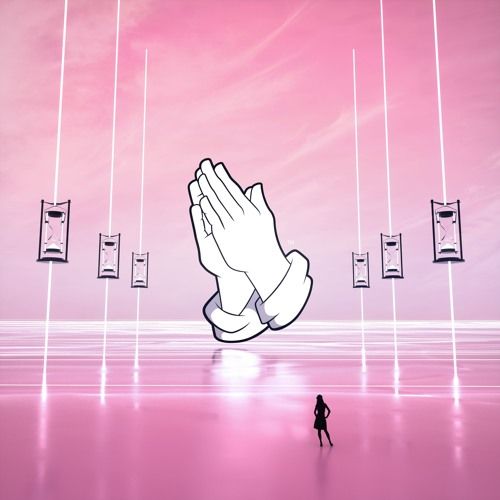 Just in time to kick off festival season, Max Styler and TWERL deliver their brand new track "Wasted Time" on Elysian Records. Opening with a creeping, cinematic buildup, "Wasted Time" blooms with reverberating basslines and warbling synths, all complemented by EVAN GIIA's glimmering vocal performance. The track feels simultaneously powerful and sensitive as Styler's production skills take the listener on slow-burning sonic journey that is intensified by the emotions behind the venomous vocals. "Wasted Time" is the first collaboration between Stylerand TWERL, who recently released his well-received "Stay" EP on Elysian. The new track varies diversely in sound from Styler's last single, "All Your Love," further bolstering his reputation as a capable chameleon of a producer. 2018 is just getting started, so stay tuned for whatMax has up his sleeve next.

Max Styler is no stranger to being in the spotlight – he was signed to Dim Mak when he was only 18 years old, making him one of the youngest producers to be part of such an esteemed record label at the time. To say that 2017 was a fantastic year for Styler would be putting it lightly; the unique sound and impeccable production on his "Heartache" EP gave him both commercial appeal and an underground following. In addition, his track "Roller Coaster" rose to number three on the Beatport charts during its first week, followed by the epic "Knock Me Down" with MAKJand his three track "Gold" and "Deep Dream" remix package. He rounded out last year with a seven-stop tour of Asia, including Club Space in China, Cubic in Macau and Wired Music Festival in Japan, then proceeded with the massive release of "All Your Love" just days into 2018. Now showcasing yet another side of many with "Wasted Time," Max Styler proves yet again there is nothing he can't do.