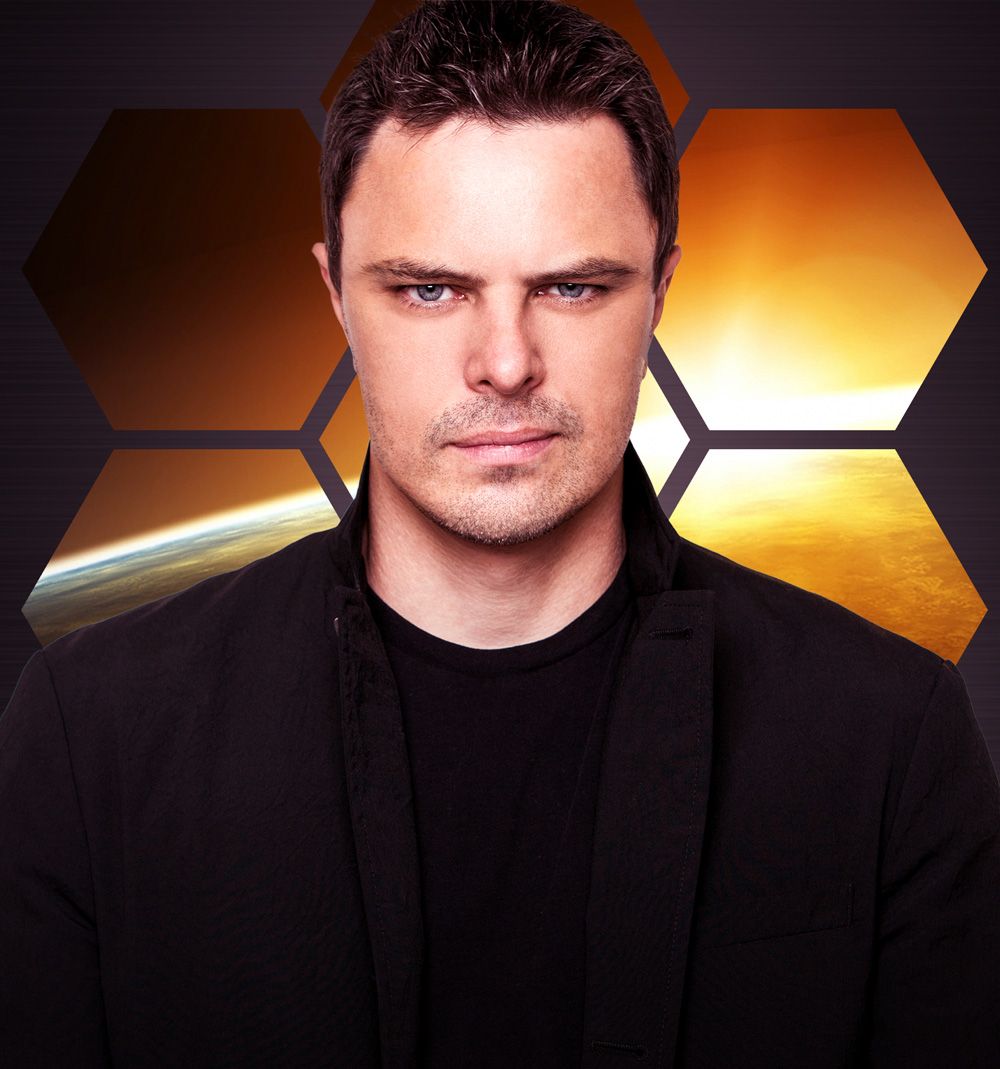 Markus Schulz drops the curtain on the 17-strong tracklist for his fast approaching artist album, ‘Watch The World’. Following the chart success of its vanguard singles, ‘Destiny’ and ‘Facedown’ (for which Schulz co-wrote lyrics), it sees the acclaimed producer assume an album songwriting role for the first time.

Comprised of a hybrid of vocal numbers and instrumental anthems, ‘Watch The World’ (his sixth long-player; out April 29) features singers both greenhorn & experienced, known & new. Included among them are new team-ups with Delacey and Soundland’s Andrei Eduard Platon, as well as homecomings for ‘Scream 2’ singers, Lady V and Adina Butar. New talent plays a sizeable part too, with debuts from gifted LA-based nu-bloods like Brooke Tomlinson, Trevon Trapper and Ethan Thompson.

From the irrepressibly uplift of the Mia-Koo-sung ‘Summer Dream’, the heartfelt anthem ‘Love Me Like You Never Did’ featuring Ethan Thompson and the transatlantic trance of ‘Rewind’ to deeper, inherently moodier numbers like ‘Let It Rain’ and Kyau & Albert collaboration ‘Fears’, ‘Watch The World’s frequencies reach right across electronic music’s range.

Fans pre-ordering through iTunes between now and April 29 will receive exclusive insights into Markus’ new album process. Running up to its release, instant-grat acoustic versions of five #WatchTheWorld tracks will focus the spotlight on the vocal & lyrical side of the album.

It’s a Markus Schulz album that’s as different in approach as it is in result. ‘Watch The World’ is set to deliver bold music production, three-dimensional lyrics and joined-up songwriting – all at their level best.