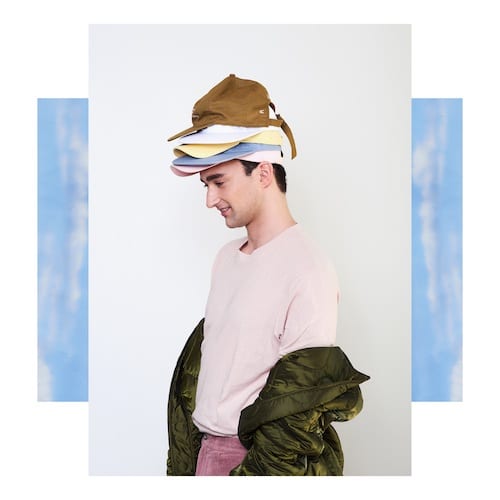 As a way to hit refresh on his approach to creating music, Wave Racer (aka Tom Purcell) decamped to London for two weeks. There he joined forces with PC Music powerhouse, Danny L Harle (Charli XCX, Rina Sawayama, Caroline Polachek) who encouraged Purcell to push further outward, experimenting with new instrumental and production concepts. L Devine then came on board as a co-writer to contribute lyrics and help guide the track to luminous completion. On ‘Higher’ Purcell explains “For me, the song functions not only as an ode to the notion of ascension, but it’s also a kind of trophy symbolising my overcoming creative roadblocks – it set in motion a whole series of creative changes in my life.”

Breaking out of Soundcloud in 2013 with singles ‘Streamers’ and ‘Rock U Tonite’, Wave Racer’s groundbreaking production style blindsided electronic music fans the world over. Combining metallic vocal samples, synthesized brass, sunny melodies and thumping bass lines gained early attention from the likes of Diplo, Flume, Snakehips, Madeon and Skrillex. After the release of his debut EP Flash Drive, appearances at Coachella, Life Is Beautiful, Groovin The Moo, relentless touring, including a huge world tour and support slots with Disclosure and Chromeo, Wavey stepped back from the public eye.

In July 2019, Wave Raver mysteriously posted a phone number on his social media. After four years of silence, thousands of fans were racing to dial in and hear the man himself announce his return with a snippet of a new wonder track ‘AUTO’, which was the first time Wave Racer had included his voice and a guitar on a track. With the release of ‘AUTO’ and follow up single ‘Summer Rain’ featuring rising hip hop star Kwame, and 2019/2020 homecoming shows at Falls Festival Wave Racer has cemented his return. Now, he presents ‘Higher’. 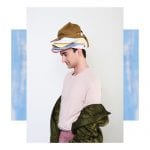