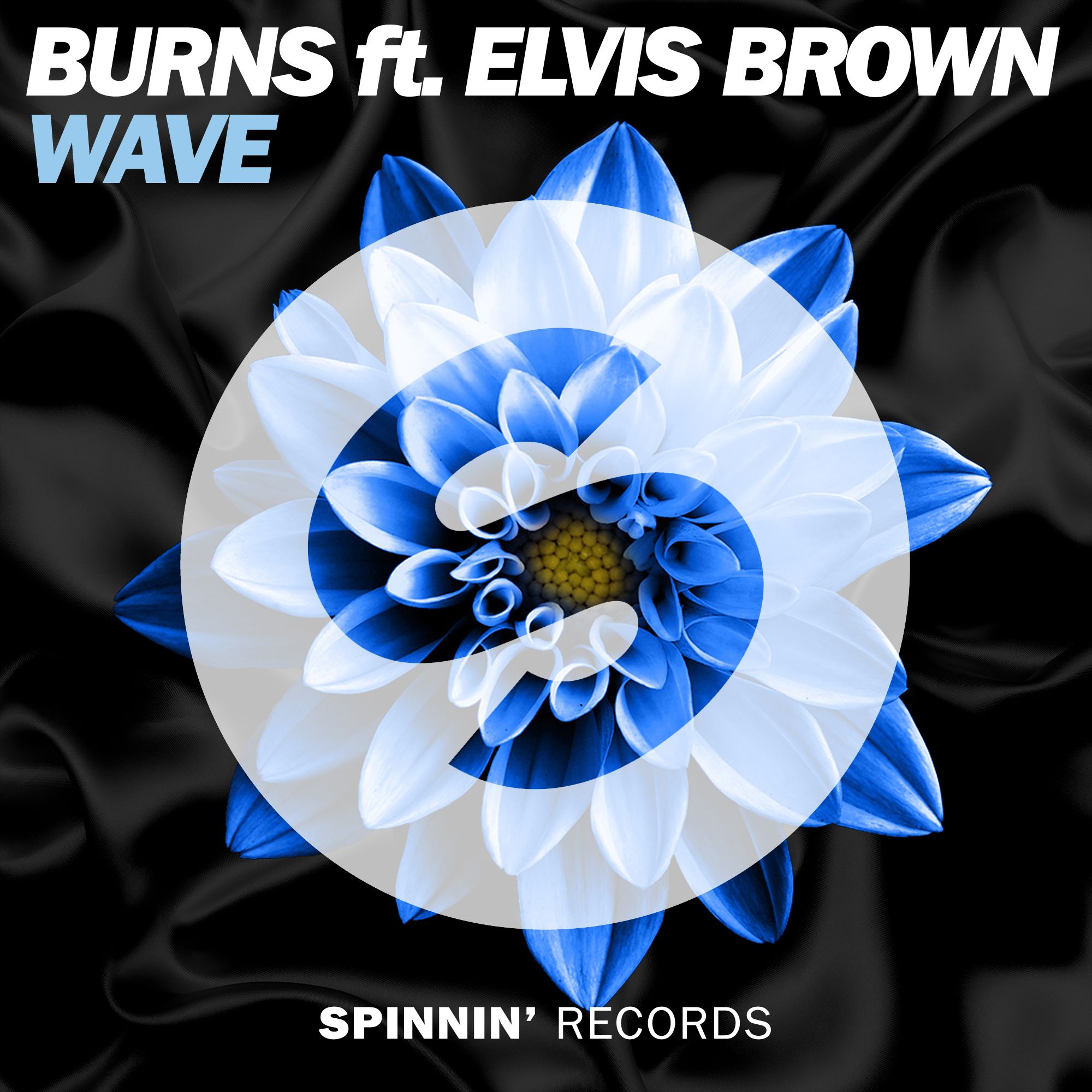 BURNS rise to international fame has been years in the making, through the release of high profile records on labels such as Spinnin' Records, Sony and Fly Eye, and working with artists like Deadmau5, Calvin Harris, Ellie Goulding – and most recently Britney Spears as a producer for her latest single ‘Make Me’ ft. G-Eazy.

A multi-talented musician, guitarist, pianist, drummer as well as writer and producer of songs that move between pop, dance and hip hop, BURNS first captured the public eye with his 2012 breakthrough single 'Lies'. Soon, his name represented a new development in pop/dance, crossing over wherever he could, while performing at high-profile festivals all over the world.

Recently, BURNS presented his characteristic sound in different guises, including the melodic club tune and R3hab collab 'Near Me' early 2016, and techno tinged single 'Beauty Queen'.

'WAVE'
Continuing his collab work, BURNS has now teamed up with LA rapper Elvis Brown for the inspired club tune 'WAVE', a catchy cut that blends elements of tribal house, trap and hip hop. It's a track typical of BURNS style; energetic, exciting and diverse.

"My goal is to always try and push things in terms of genre blending and creativity within the club music scene. I wanted to create something that would work for a hip hop audience as well as an edm crowd. This is what happened."