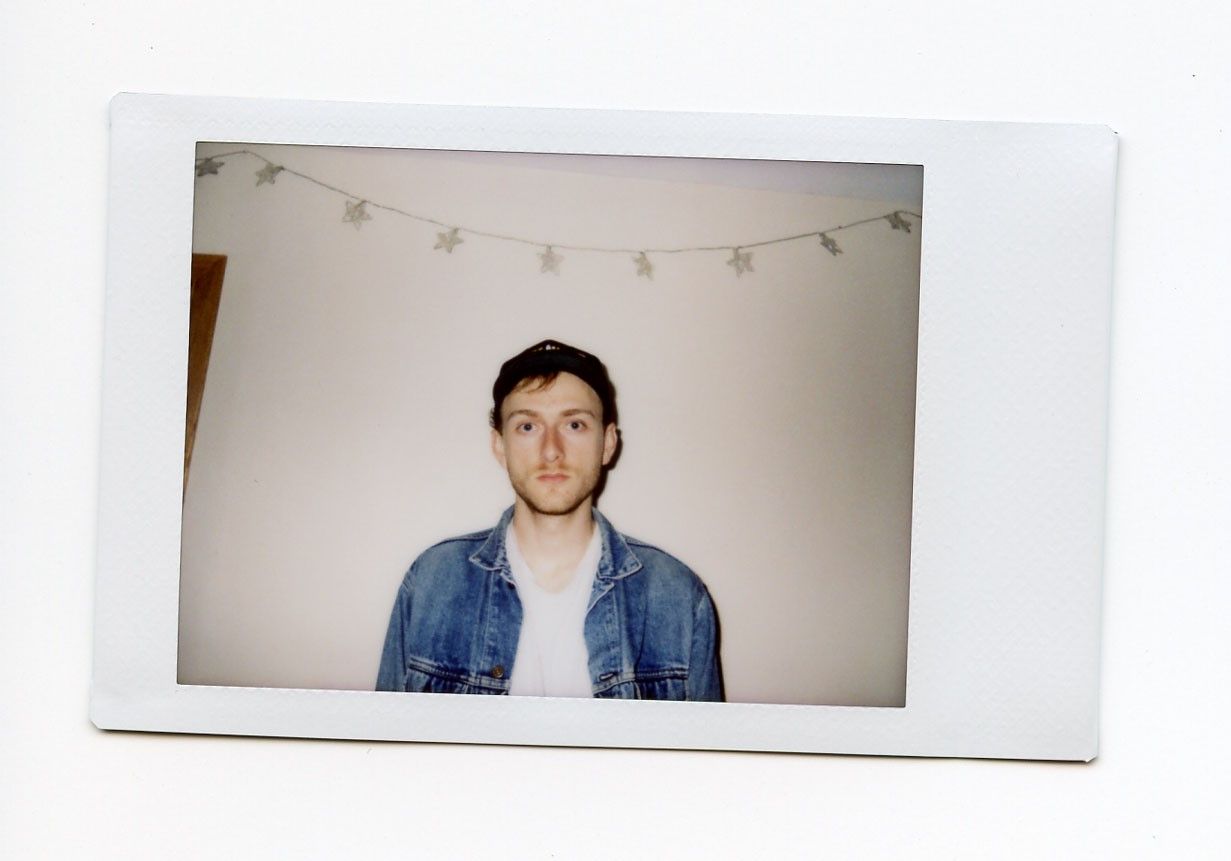 Toronto multi-instrumentalist and producer River Tiber has dropped “Waves,” the first song off the forthcoming EP When The Time Is Right, set for self release September 16. The song premieres as part of a Complex feature on the young star, real name Tommy Paxton-Beesley, who captured a flurry of attention earlier this year when Drake’s If You’re Reading This It’s Too Late standout “No Tellin’” prominently sampled his then-unreleased song “No Talk” (which caught an online premiere via FADER shortly after).

Since then River Tiber has emerged as a key prospect in Toronto’s booming scene via collaborations with beatmaker heavyweights Frank Dukes and Wondagurl and delivering custom sounds for projects like BADBADNOTGOOD x Ghostface Killah’s collab Sour Soul. The gathering momentum has generated early support from major international tastemakers like Gilles Peterson and Lefto, both of whom featured tracks on their respective shows in the last month.  And most recently, River Tiber was selected as one of just three Canadian entrants to Red Bull Music Academy Paris 2015. RBMA had this to say of the future star: “As River Tiber, singer/multi-instrumentalist and producer Tommy Paxton-Beesley is unafraid to push his love for R&B and hip hop production into unusual places: pitching his vocals to sound like Mariah Carey, multitracking his voice into a dozen ghost choruses, and narrowing the gap in the soul spectrum between Jodeci and Flying Lotus.”

For his part, River Tiber has spent the bulk of 2015 working on his forthcoming debut full length that, like the EP, sees him writing, producing, recording and performing virtually every part.