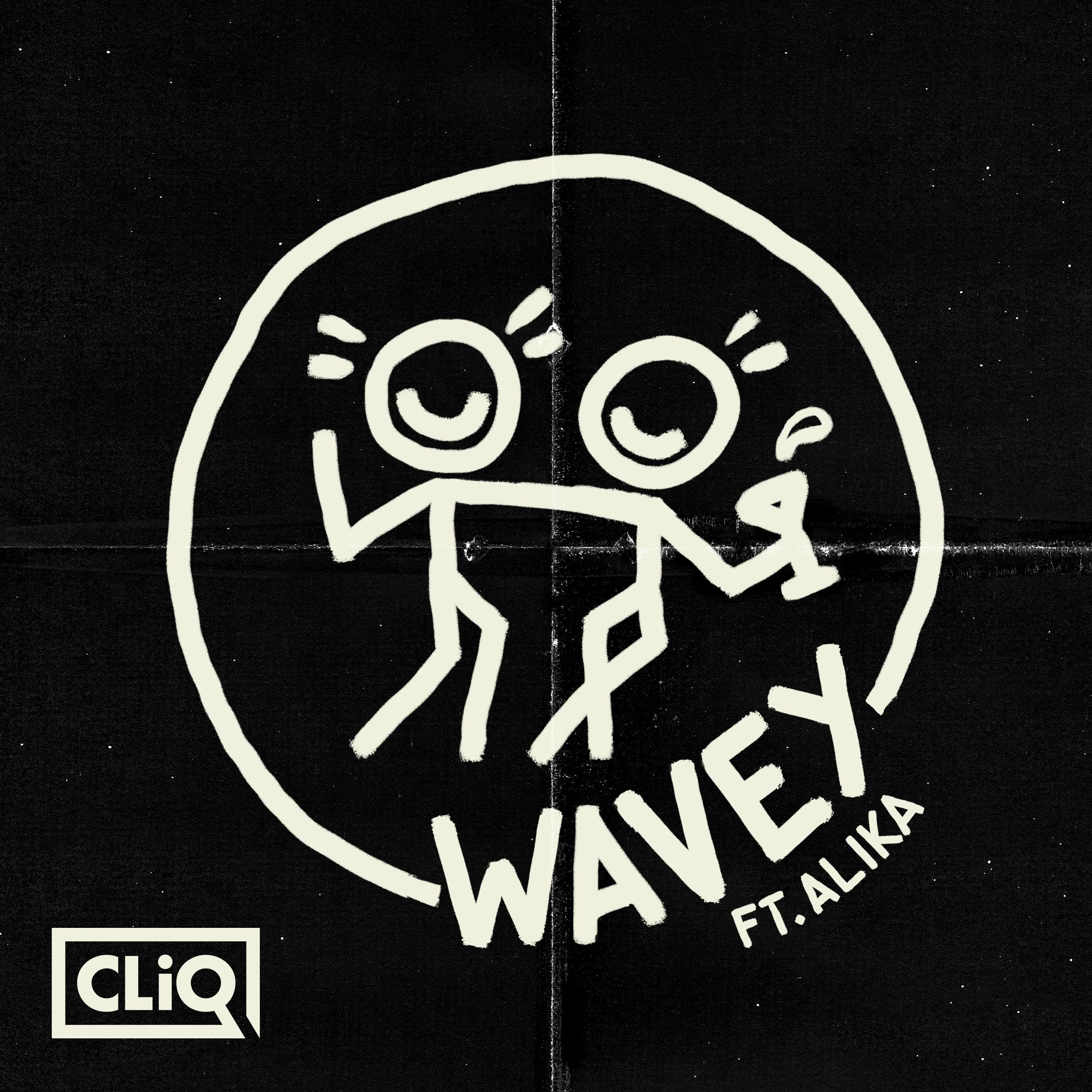 With over 9 million Spotify streams, 2.5 million YouTube streams, 190,000 Shazams and 9 weeks on the Official UK Singles Chart to date, ‘Wavey’, the explosive debut single from CLiQ, shows no signs of slowing down. To add further fuel to the fire, the Godfather of grime himself, Wiley (MBE), and house aficionado, Riton, have just dropped two brand new heavyweight mixes which set Wavey up to be one of the most talked-about releases of the year.

A statement of intent from the off, the inimitable Wiley (MBE) steps up alongside MOBO unsung Award Winner Alika and Marvell’s Double S to deliver a blistering new vocal take over a VIP mix of ‘Wavey’. Fusing Wavey’s earworm bassline with one of the most recognisable flows in the game, Wiley’s verse sees solid competition from Alika and Double S who, together, make this mix a prime example of London’s supremacy in the MC game.

Taking things back to the club, Riton fuses Alika’s vocals with acid-tinged synths and a minimal vibe that keeps the track bouncing all the way to the dance floor. Having mastered his unique sound with ‘Rinse & Repeat’, and more recently ‘Fake ID’, Riton once again proves he knows how to take a vocal, blend it with a rolling groove, and turn it into a guaranteed club weapon.

"Shout out to the CLiQ lads! I had fun remixing this one, I hope everyone enjoys it as much as I do." – Riton

As the original mix continues to gather momentum across the board with heavy radio rotation on BBC Radio 1 & 1Xtra, Kiss FM, and Capital, and DJ support from The Magician, Gorgon City, Pete Tong, Danny Howard and more, you can expect this remix package to add another twist to the already incredible CLiQ tale.

Get high. Get lit. Get drunk. Get Wavey.