Funk Division - If You Were Mine 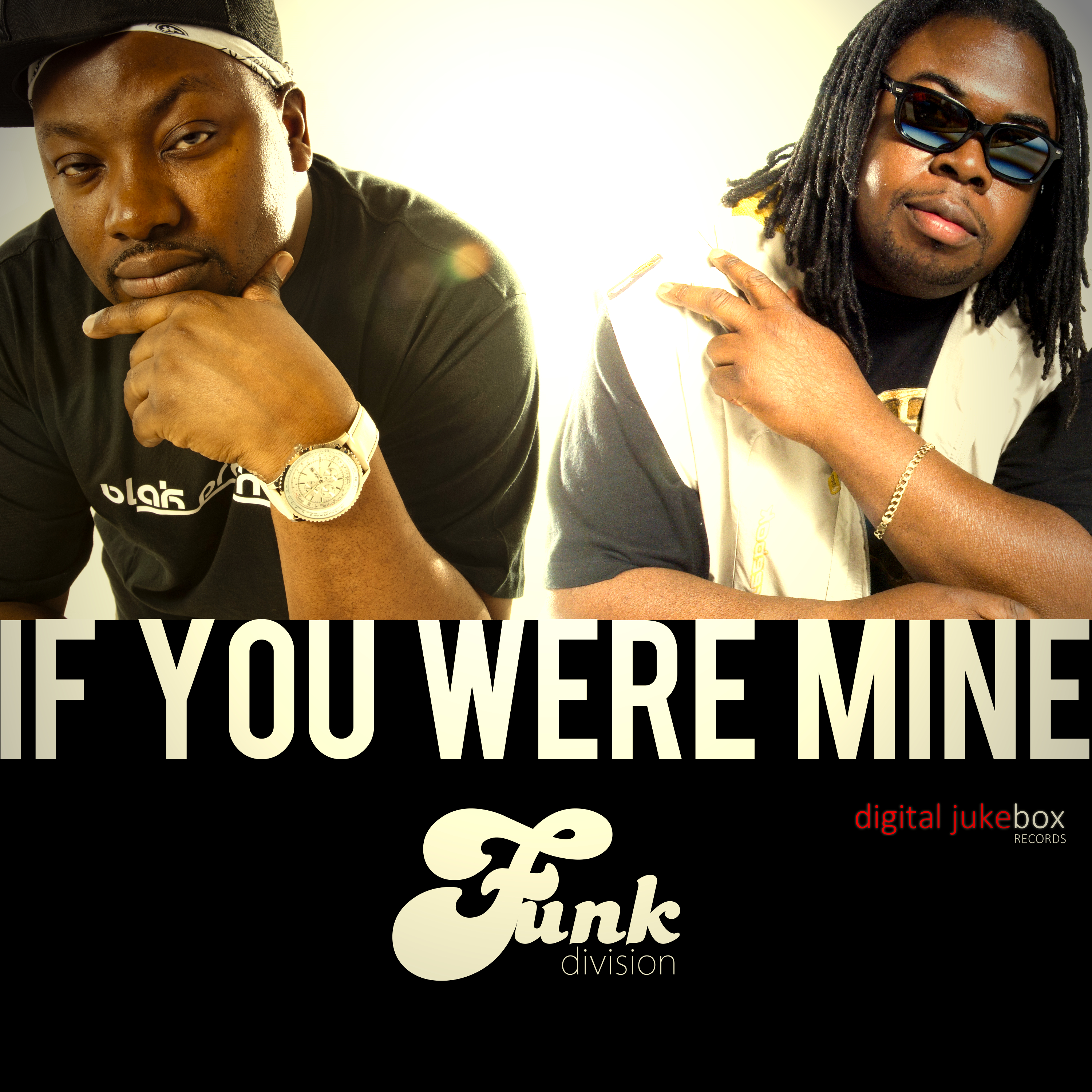 Funk Division - If You Were Mine

The Birmingham based duo Funk Division (Previously called Soul Garden) has worked with, produced and remixed tracks for many world class globally recognized artists. In 2014 Mark Duffus (Blak Prophetz) decided that the time had come to create/rebrand the band naming it 'The Funk Division' in order to concentrate more on a particular genre namely Acid Jazz, Funk & Soul, R&B including House & Garage with producer partner Derek King (DJ DK). Previous recordings of the Funk Division can be heard as early as 1994 under the name of JPQ with jazz vocalist Maria Harper originally from Us3.

Stay tuned to their website to hear snippets of the new songs and singles to come.