Echo Child - Way To The Sun 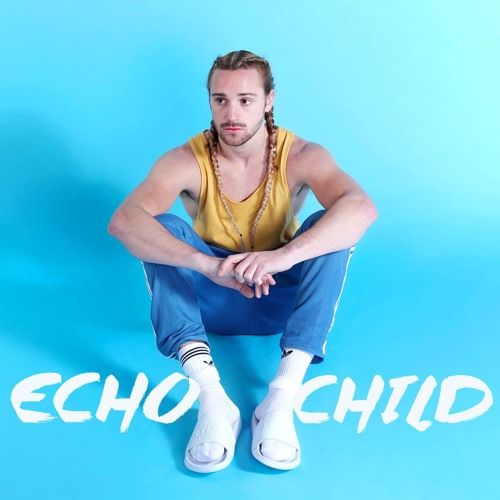 Echo Child - Way To The Sun

20 year old Andres Alcover AKA Echo Child has announced the release of his new single the infectious psych inspired pop groove ‘Way To The Sun’ which is to be release through independent singles label SW Records on the 22nd August.

‘Way To The Sun’ is a direct reflection of Andreas Balearic roots pushed through the prism of modern London life drawing influence as much from the sunny climes as the concrete streets. Echo Child is Andreas first project since his last exploration into music with his previous band, which saw him, grace the pages of NME, Fader and play stages with pop stars such as Jack Savoretti. This however is a real statement of intent and a positive start to the impending dominance of his unique sound.