We Are FSTVL adds Pendulum, Ben Klock, Bicep & more to their sixth edition 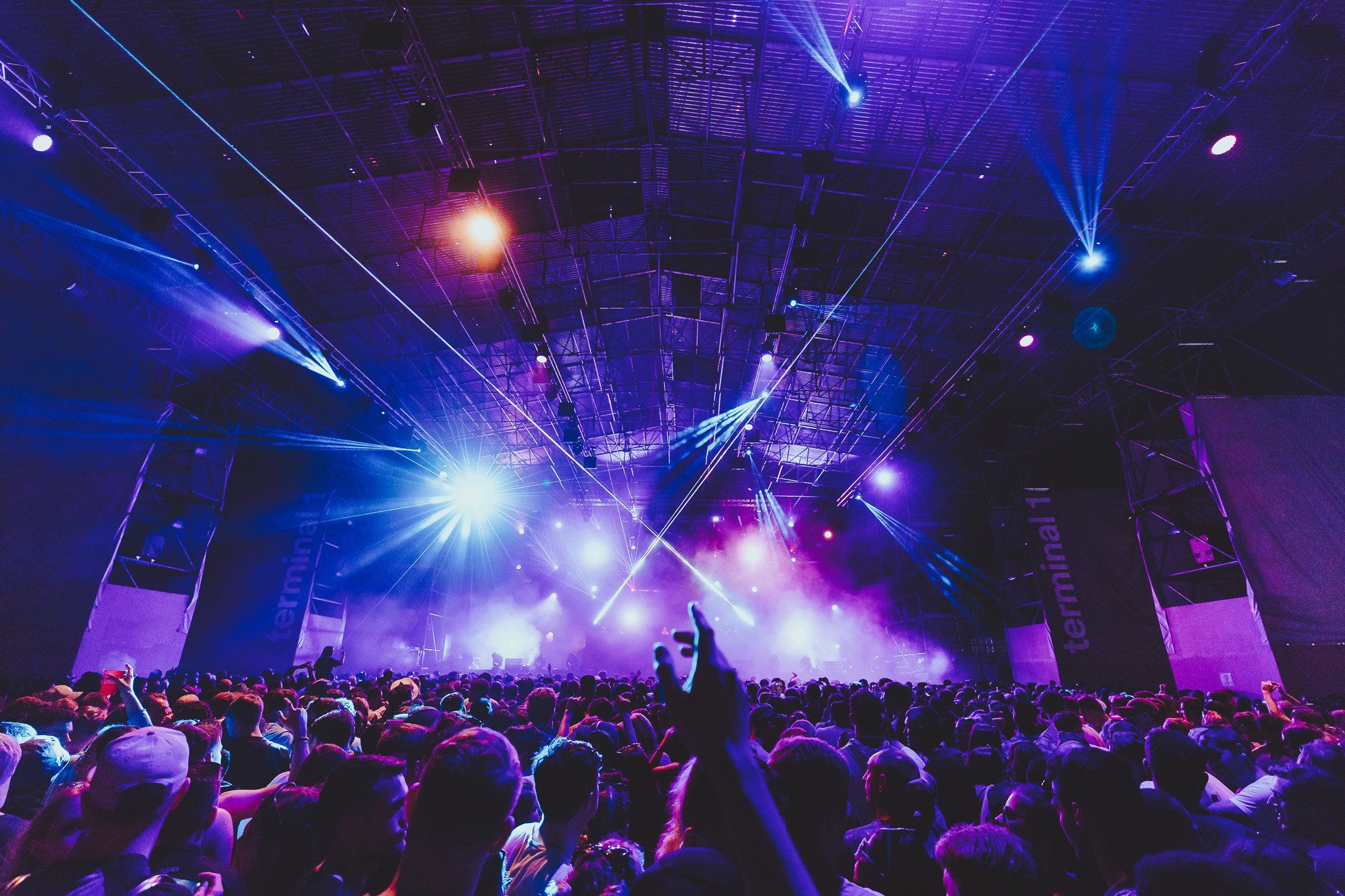 We Are FSTVL adds Pendulum, Ben Klock, Bicep & more to their sixth edition

Making their We Are FSTVL debut, music heavyweights Pendulum are a band who need little introduction. With over 15 years in the game, Rob Swire and the boys have helped revolutionise live electronic music and successfully conquer the world of Drum and Bass, they’ll be bringing this sound to the field on Sunday 27th when you can expect a DJ set of epic proportions.

Another name with legendary status, Berghain resident Ben Klock is welcomed to We Are FSTVL for the first time and joins the likes of already announced Carl Cox, Loco Dice, Green Velvet, Mall Grab and Enzo Siragusa on the HYTE stage. An ever-present force within the Techno movement, his intense and powerful sets have made him the most in-demand DJ-producer in recent years – his set at We Are FSTVL on the Saturday is one not to be missed. After a killer year with the release of their self-titled debut album and some established DJ sets under their belt, Northern-Irish duo Bicep make their long awaited We Are FSTVL debut on the Main Stage on Sunday. Having defined the sound of a generation, their hotly anticipated DJ set is sure to pack a punch.

Rounding off stage partners for this year’s edition, We Are FSTVL have teamed up with house and techno party starters Oscuro London who, after 3 years in the game, have carved a name for themselves amongst discerning ravers in the capital. They welcome up and coming talent such as Sam Bangura, Samuel Bellis, Jayar and Dan Lively, plus a very special guest to be announced. Driven by music, love and happiness, DJs Parris Taylor and Anthony Lowther founded Paravana Project after their time on a magical Cambodian island – looking to bring the essence of island life to We Are FSTVL the guys will welcome DJs Adam Cotier, Twenty2 and Josh Parkinson to the festival this year.

With more names yet to be announced and even more surprises in store, this year’s edition is shaping up to be the go-to festival of the year – the countdown to We Are FSTVL 2018 begins!