WE ARE FSTVL official afterparty announced… 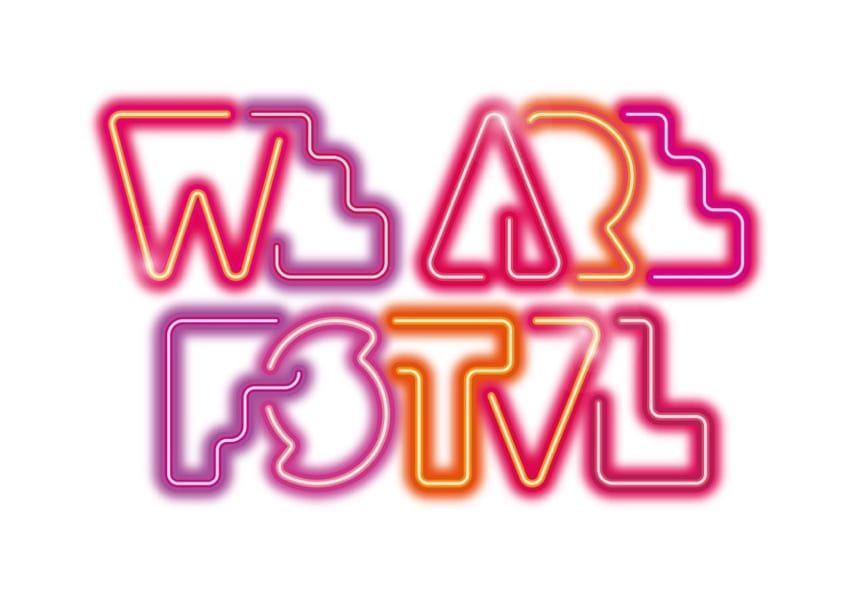 WE ARE FSTVL official afterparty announced…

Legendary party-starters Mas Vida host the official We Are FSTVL 2019 official afterparty at E1 London on Saturday 25th May and Sunday 26th May.

For the Saturday edition, Mas Vida and WAF are delighted to welcome Mark Richards & James Eliot aka Solardo. Their near stratospheric rise over the past few years has etched themselves into the collective consciousness of party-goers worldwide and their big brand of house and techno comes via their own label,Sola, as well as biggies like Hot Creations and Relief Records.

Joining them on the Saturday night is Detlef who has garnered a reputation as one of the most exciting names in the underground scene, releasing and remixing with well-respected labels including Hot Creations, Moon Harbour, and Relief. He is joined by German Techno sensation tINI, Eli Brown, Mason Maynard, Jack Swash, Joe Vano, Kayne & Sanchez, Motion Sky, Rickwood and Xan.

Hold onto your hats, the Sunday edition features none other than Chicago House hero Green Velvet! A man who needs no introduction and fast becoming one of dance music’s most recognisable faces. BIG.

wAFF joins the Sunday line-up, a DJ who has fast become one of the most engaging artists on the scene and part of the ever popular and influential Hot Creations / Paradise family with several much-lauded releases. In addition, there’s sets from underground house and tech legend Deniz Cruz, Hart & Neenan, Motion Sky, Kayne & Sanchez, Chalky, Mr. A, Emma Knight and Gav Gurr.