We Are FSTVL. We Are Five. We Are Selling Out 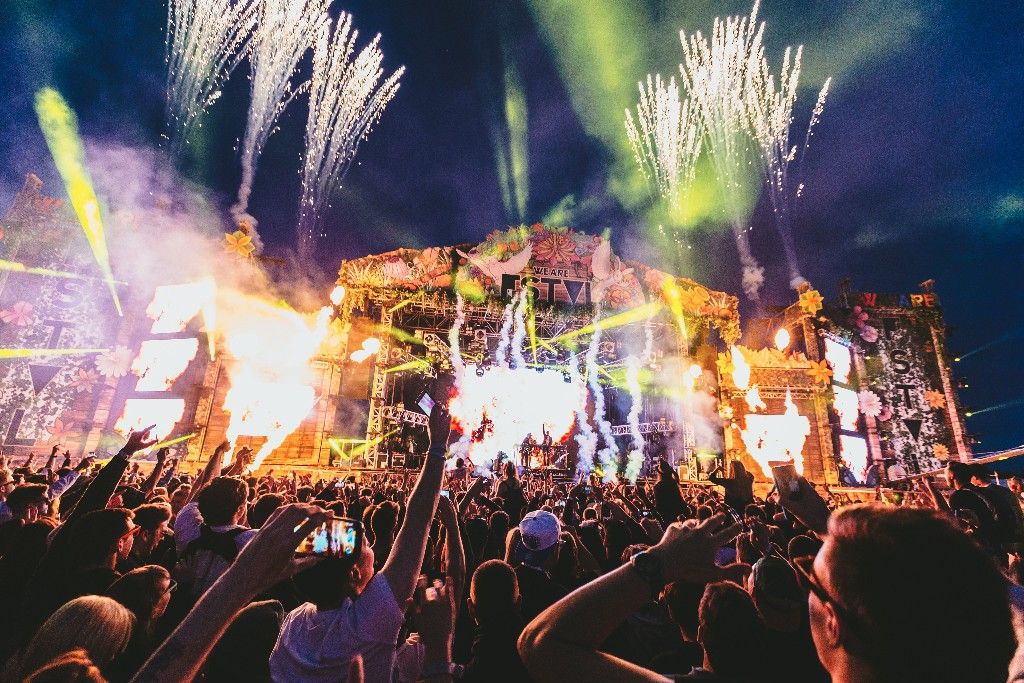 We Are FSTVL. We Are Five. We Are Selling Out

As the multi-award winning We Are FSTVL countdown to their fifth birthday celebrations on 26th–28th May, another record sell out yesterday came as credit to the festival’s acclaim. However, anticipating soaring sales that have pushed capacity to its limits, an agreement has been reached to raise the ceiling – by several storeys! The We Are FSTVL family are excited to have agreed an important expansion and, with a limited number of extra tickets on sale immediately, to be entering the next chapter of a story shared with their devoted fans.

Reece Miller (Festival Director) commented: “Due to unprecedented demand for our 5th Anniversary, We Are FSTVL 2017 has seen record breaking sales and a demand for tickets like never before. We’ve been working hard on very detailed plans & a large amount of improvements with all local authorities & Met Police for several months and are delighted to announce an extension to our licensed capacity, so that more fans from around the world can experience We Are FSTVL, for the very first time. I would like to place on record our sincere thanks to all those behind the scenes for making this possible for the greatest dance music fans on the planet.”

This new benchmark for We Are FSTVL, as it prepares to inaugurate a campsite and powerful new production for its first bumper weekender, boasts of the fervent support that has brought their extensive plans to fruition. Whilst ensuring the on-site community are accommodated on the best arranged and most secure campsite across the festival industry, with an extended CCTV coverage and brand new We Are Friends initiative to reward conscientious campers, the homegrown crew are also collaborating in their hometown.

After a history of partnering with Europe’s premier dance music brands to support and promote local causes, charity The 10,000 Hours Foundation announce their first UK campaign in collaboration with We Are FSTVL. Their founding project is set to establish a local homeless kitchen in Havering during the week of festival build, staffed by volunteers from the We Are FSTVL local staff network & fan base. Previously projects have pulled together top-tier acts for their cause; We Are FSTVL promise the same, in addition to further schemes to follow in summer 2017 and further beyond.

We Are FSTVL. We Are Five. We Are Selling Out.