‘We Are The Light’ Now On Full Release; Markus Schulz Talks About The Inspirations Behind His New Album 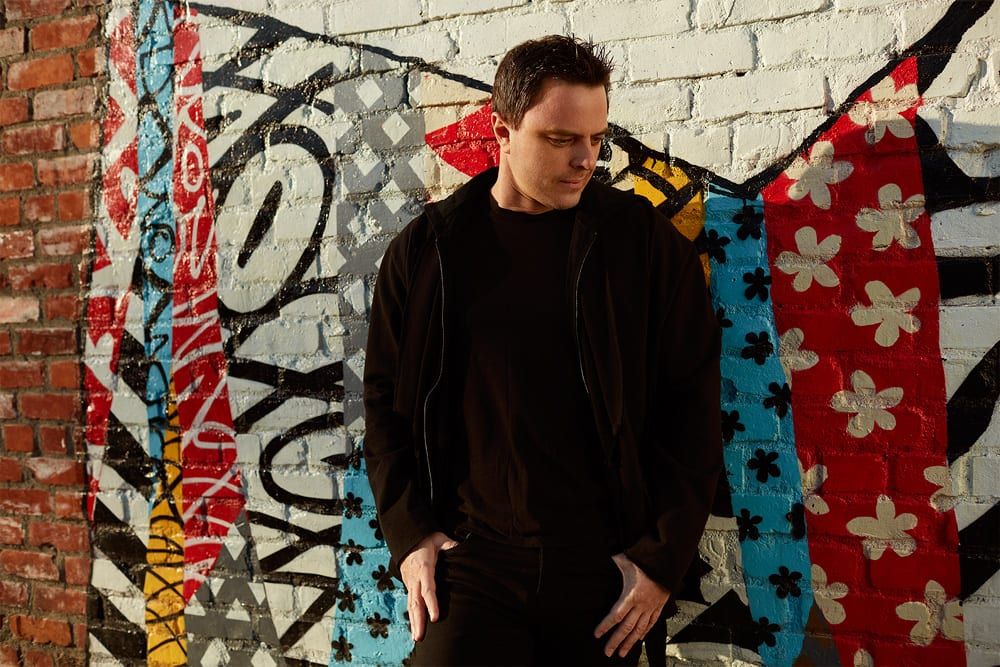 ‘We Are The Light’ Now On Full Release; Markus Schulz Talks About The Inspirations Behind His New Album

Listening, it’s hard to envisage, but Markus Schulz’s most “up” album to date – originated from a remarkably dark place. With his seventh long-player on full release this week, the DJ / Producer / Songwriter took the opportunity to share insights into the album’s production path and what lay in its bedrock.

“I’m a believer in having to hit bottom first before climbing back up Markus says. It’s a truism, but it’s also, I find, generally the case. It was around the time of the tragic events that unfolded in Las Vegas last October that Markus felt that nadir had finally been reached.

“I’ve always been very upfront about how mood influences the direction my music. In that respect it’s both a resource and outlet. I’m incredibly lucky that, over many a year now, the audience has come, not only anticipate this, but – as often – to embrace it.

So really “We Are The Light’ is equal parts rally cry to them and myself.”

In this respect Las Vegas proved again to be the backdrop for another pivotal moment for Markus. This time though it was 2018’s EDC. “This year there was a sense of resilience and defiance there. Absolutely you could feel it. A real air of determination amongst EDC’s audience, he says; people feeling that they weren’t going to be cowed or made to feel afraid, you know’. That was an incredibly transitional set and experience for me. And that’s where the direction of this album really took its biggest cue from”.

My state of mind now is that we have to believe we’re starting to turn a corner in order to actually get into the turn. We should be the ones that make the changes first. We (the electronic music community) are the light that the world needs right now. I think it’s time we – for lack of a better expression – ‘stepped up’. It’s time we showed the world how it could all be”.

“The last Dakota album was written from the standpoint of how I saw things at the time. ‘Watch The World’, in hindsight, was more observatory and third person. This one though is written from what I see as a shared collective perspective & experience between the fans and myself. We are the positivity that the world needs. Ultimately what I want is for people to feel good after listening to this album. To spark a greater sense of positivity; to empower in someway. I really see our community as a microcosm of what could ‘be’ with the world. In a way we are a poster child for a better way of being. If we could in some way harness the sense of community & its positivity and catalyse it beyond our bounds, it would give electronic music a legacy so, so much bigger than it even is now.