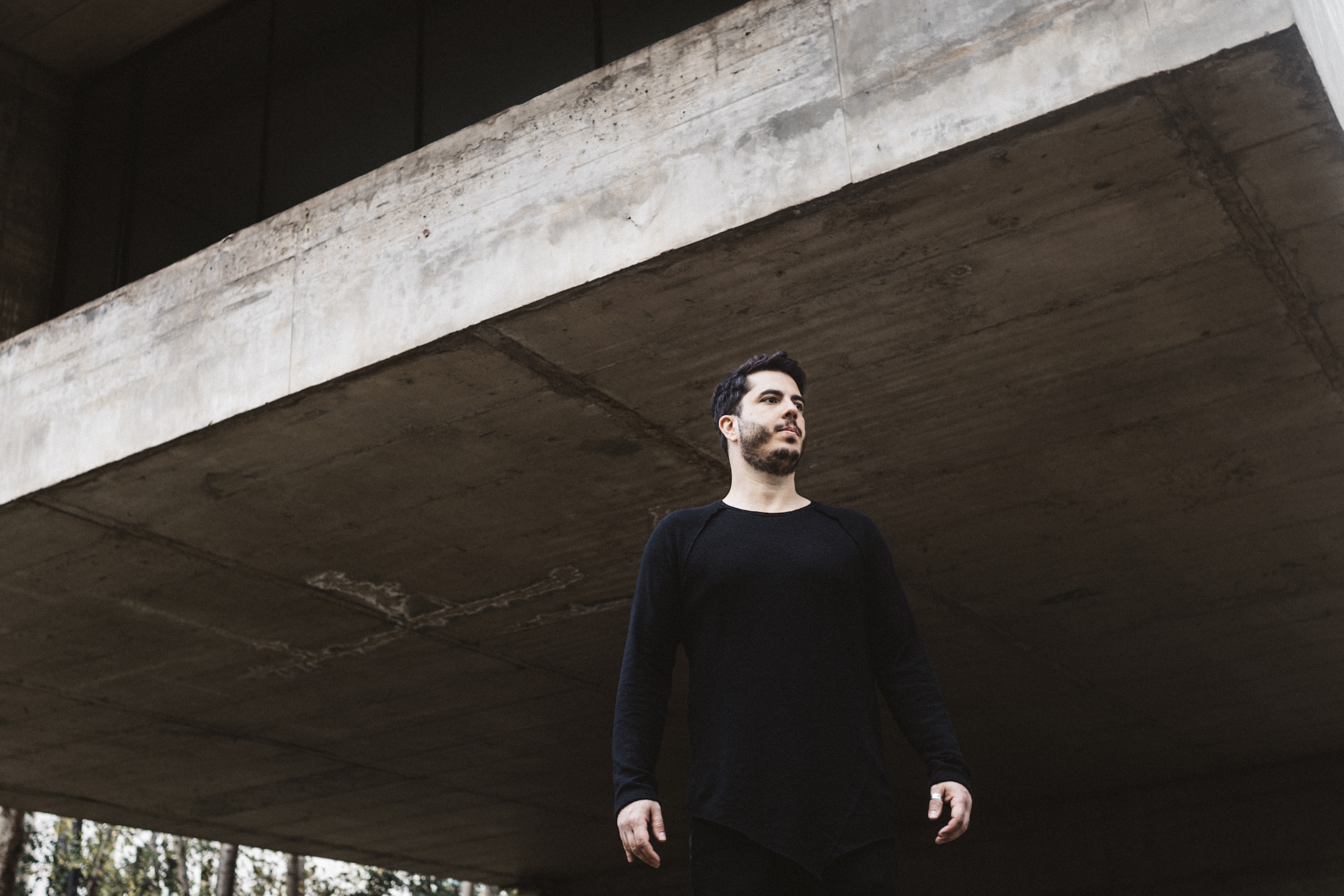 One of electronic music’s most authentic contemporary voices, Wehbba, returns to the forefront of the release radar with a stunning new edit of Martin Gore’s ‘Capuchin’. The Depeche Modefounder released The Third Chimpanzee EP earlier in the year and now calls upon a select few of the industry’s finest tastemakers to reconceptualize the instinctively dark compositions. Wehbba’s remix of ‘Capuchin’ is out now on Mute as part of The Third Chimpanzee Remixed compilation — available as a limited edition double coloured vinyl, CD and digitally.

Building on Gore’s hypnotic slow roller, Wehbba indulges in his own sonic identity on this slick rework, giving the measured original a club appropriate revamp. Championing strong, meditative percussion that amplifies that of its predecessor, the cut sits perfectly in both at home listening and dancefloor spaces. With his distinct sound palette on full display, Wehbba tames the modular-synthesizer components for a more controlled approach, all whilst upholding the quirks of its counterpart.

With a string of chart-topping hits to his name and international success around the world, today Wehbba stands as one of Brazil’s most widely-acclaimed and highly respected global ambassadors for techno. Serving the circuit’s dancefloors with dynamic productions, Wehbba champions a tenacious work ethic that stems from an innate dedication to his craft.

Last year, the Barcelona-based talent marked his third album contribution to date with a critically acclaimed anthology of productions, collectively forming his ‘Straight Lines & Sharp Corners’ LP. Presented as a conceptual study that celebrated the merging of various art forms, its effect was felt throughout the industry, and subsequently its cuts assumed their top charting placements. Pairing the body of work with his first venture into live performances, Wehbba announced his ‘Live Station’ project; centred on a hardware-only setup, he explores the uniquely spontaneous effects of recreating old and new compositions in a live environment. Having debuted the live setup at Montpellier’s Family Picnic in early August with great success, Wehbba now looks ahead to performing his unique live show at both Drumcode’s esteemed ADE party and Adam Beyer presents Drumcode at The Warehouse Project. 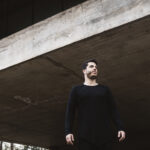