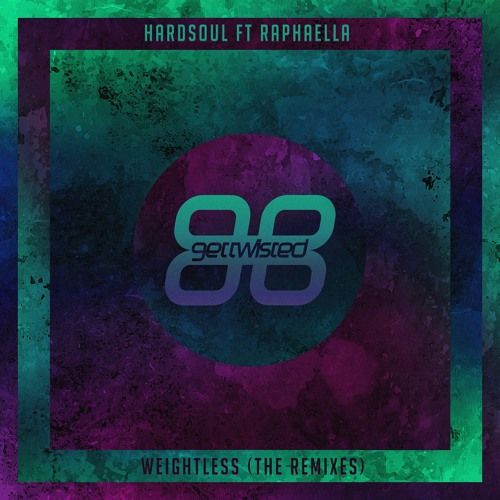 Hardsoul’s euphoric ‘Weightless’ gets the remix treatment from three of the UK’s hottest producers – Tom Bull, Blaise and GAWP for the remix bundle released on Get Twisted Records on 31 March 2017.

Tom Bull gives ‘Weightless’ a tougher and darker edge with Raphaella’s vocal going deeper before building to a full on, twisted bass anthem.

Hardsoul, the group built around Dutch House don ROOG, have been carving out their own brand of true house music since the mid-90s. Their unique sound is laden with soul, funk and Latin influences and has been supported by a string of top house DJs and Producers including Roger Sanchez, Frankie Knuckles, Louie Vega and Joey Negro.