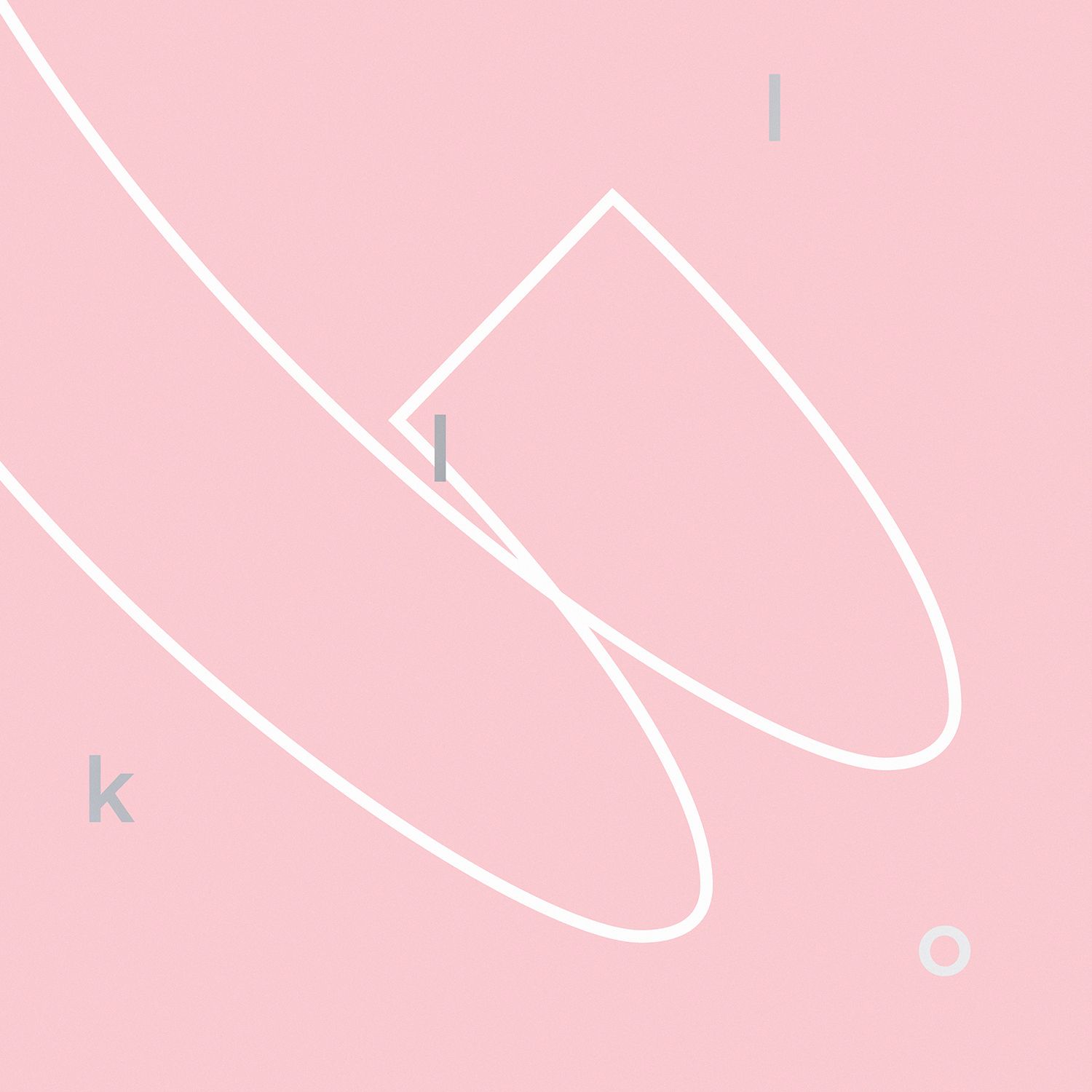 Melbourne duo Kllo is excited to share an advance stream of Well Worn, their debut EP. Guided by the ghosts of UK garage and like-minded strains of underground dance music, lead single "Bolide" sets a skittish beat against a clipped chorus; second single "Walls to Build" melds Simon Lam's synth lines with Chloe Kaul's vapor-trailed verses; and the one-two punch of "Sense" and "On My Name" build a couple piano-laced ballads from a pillowy sound bed of laid-back loops and lovelorn melodies. "Don't Be The One" is deceivingly simple as well, bringing the record to a close alongside a rubbery, elusive rhythm and a growing sense of tension and release. Catchy, yes, but also compelling enough to leave us all longing for the pair's inevitable LP.

Things happen so fast these days that Kllo barely had a Facebook page or a proper song before a wave of interest began to build around their breakthrough EP, Cusp. What a telling record title; in the year since its release, cousins Lam and Kaul have played sold-out shows and festival slots throughout Australia (Dark Mofo, Splendour in the Grass and Melbourne Music Week among many others) and overseas (The Great Escape, Primavera Sound), racked up millions of plays on Spotify, and landed on several Artists to Watch lists.

The duo will tour Europe/North America in support of Well Worn later this year with dates to be announced soon.