Lowland - We’ve Been Here Before 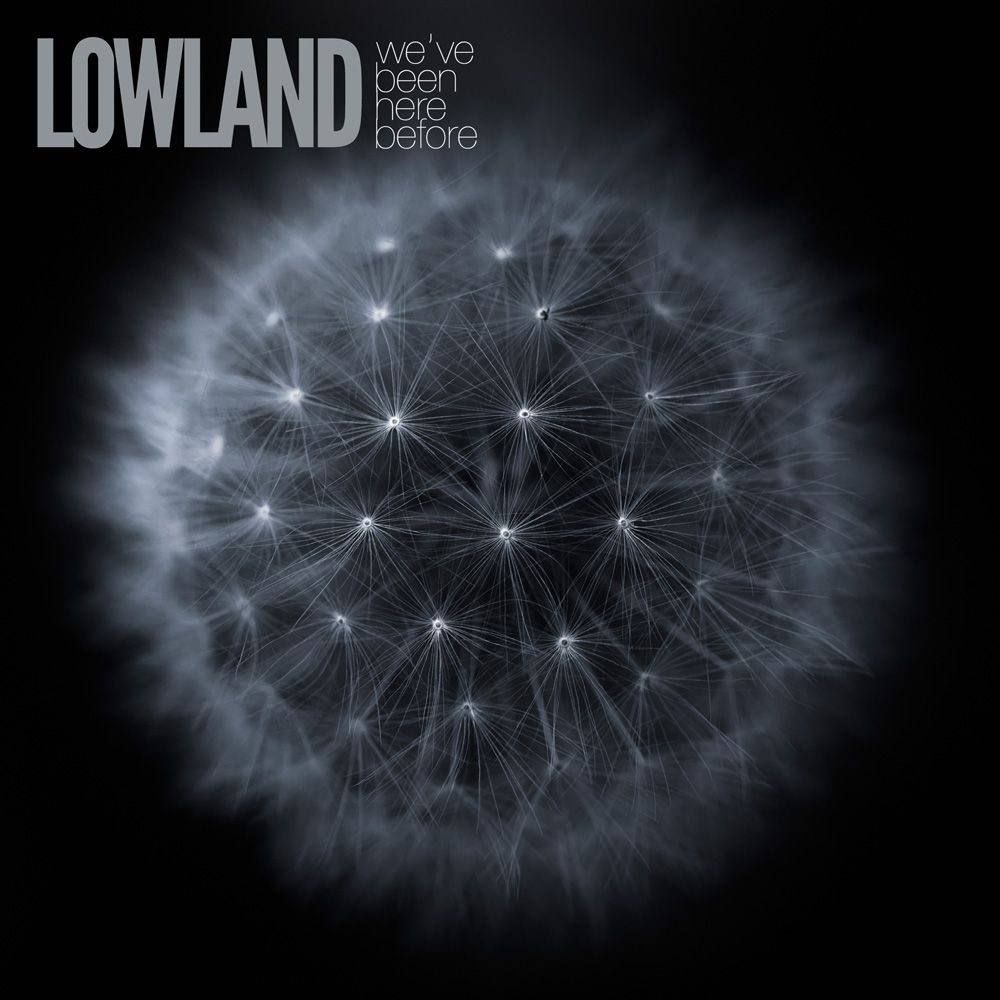 Lowland - We’ve Been Here Before

To introduce ‘We’ve Been Here Before’ as Lowland’s first ‘regular’ album would apply serious pressure to that word. It is however the first Finland’s Petri Alanko has recorded with a broader remit than his conceptually driven and now widely revered ‘Classic Trancelations’ series.

Nonetheless stepping into ‘We’ve Been Here Before’ with a ‘classic trance album’ mind-set might set you off on the wrong foot, as its title proves somewhat ironic. This is a track collection that ventures distinctly into lesser-charted regions, employing techniques, arrangements and sequences that have been honed down through Petri’s production years.

This has resulted in a listening experience that, by turns, is cinematic, orchestral and sometimes avant-garde, but never less than vivid, intense & polished. With originality to burn, its lifeblood flows distinctly with sounds and inspirations from Lowland’s home country and its surrounds. Unlike much of his previous works however, its heartbeat is aimed centre mass at the clubs.

One of the greatest liberations and joys in Lowland’s music making (as the man himself explains) is, well, just that… “Music itself wants to be free. So I never felt any pressures of urgencies with this album. I always thought it'd be best for ‘We’ve Been Here Before’ to come naturally, without pushing or forcing.”

Master of the understatement, it’s a collection that has – in one form or other – been in process for many a year. On the album’s instrumental side, numbers like ‘Blackbird’, ‘Stains’ and its title track quickly start pushing that club nature to the fore. Each in their own right forceful, dynamic & purposeful, their darker ethers and storm-approaching drums summon fantastical, not to mention dystopian imagery.

‘Fusions’ and the album’s spear-tip single ‘The Other Side’ (of which DJ Mag said, in their 8/10 review, “bristled with provocation, emotion and front”) usher male voices onto the album. On the female vocal side meanwhile, MARiANNA strikes early with the brilliantly wrought and drama-seized ‘Infinite Loudness’. It is however the evocatively Nordic tones of Ylona that casts the most prominent of silhouettes across ‘We’ve Been Here Before’. Bringing voice and song to no less than 5 of its 13-strong contingent, she displays absolute range and flexibility. Whether its the quiet storm of ‘Each Other’, the 80s synthpop channelling ‘Machines Have Hearts’, neo-ballads like ‘Forever For A While’ or the full-throated uplift of ‘Frozen Butterflies’ & ‘Sand On My Skin’, her muse-like effect is always striking.

Each a portrait, together a gallery, Lowland has reconciled and arranged its works of audio art into a long-player that has both individual track distinction and lava-like flow. Galactic in scope and feel, ‘We’ve Been Here Before’ is a late-summer/early autumn must-have for music lovers ready to leave the album status quo and ennui behind. You can experience it here from today: https://blackhole.choons.at/beenherebefore