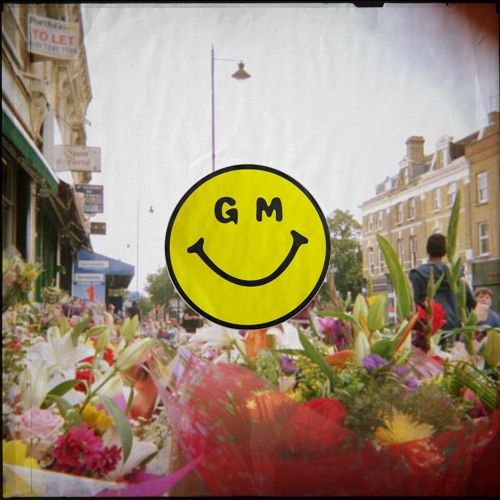 What Happened? That’s the name of Gilligan Moss’s new EP and it’s also a question that’s worth answering. In the three years since the release of their debut Ceremonial – which was followed up with a delectable buffet of remixes for Tegan and Sara, Glass Animals, and other notables – original songwriter and producer Evan has been joined by Ben, a childhood friend and musician who has brought a new dimension into the electronic outfit.

The two share a similar Venn diagram of music: one that moves from early forays into the likes of Outkast and UGK, through to Radiohead and back out the other end into electronic luminaries Daft Punk, Four Tet, and DJ Koze, with groups like Animal Collective and Caribou somewhere in the middle. On paper, those selections sound like – and they are – a diverse mix. But they’re also a good representation of the Gilligan Moss sound: a smorgasbord of propulsive club music, experimental pop songwriting, and trippy ambience, all spread across a foundation of electronic music.

Carrying on in the grand tradition of electronic music, What Happened? features guest vocalists and samples pulled from years of crate-digging. For the guest vocalists, British singer Betsy features on “Heartbeats”, with her vocals pitched down, giving the track a gloriously Cher-like effect.  Meanwhile a mystery British band were involved with “Want U So Bad” while a friend – Ross, who is doing a PHD in ethnomusicology in London and is part of a group called Burhou – joined in on closing track “Movement”.

As a collection of songs, What Happened? brilliantly showcases Evan and Ben’s ability to move between sounds, tapping into the synapses of many a different brain and drawing an inclusive circle upon which anyone can enter. They make music for the club, the house parties, the long-drives in cars and the solo listens in headphones on early commutes or late night sojourns on a metropolitan transport system. The place where the music is played doesn’t strictly matter. What makes this new record from Gilligan Moss such an interesting, special prospect is the way it moves between those scenarios and the experiences people have within them.

Gilligan Moss have just been tapped to support Chromeo on selected upcoming tour dates, so be on the look-out for an opportunity to hear What Happened? live.