Guy Gerber - What To Do (Remixes) 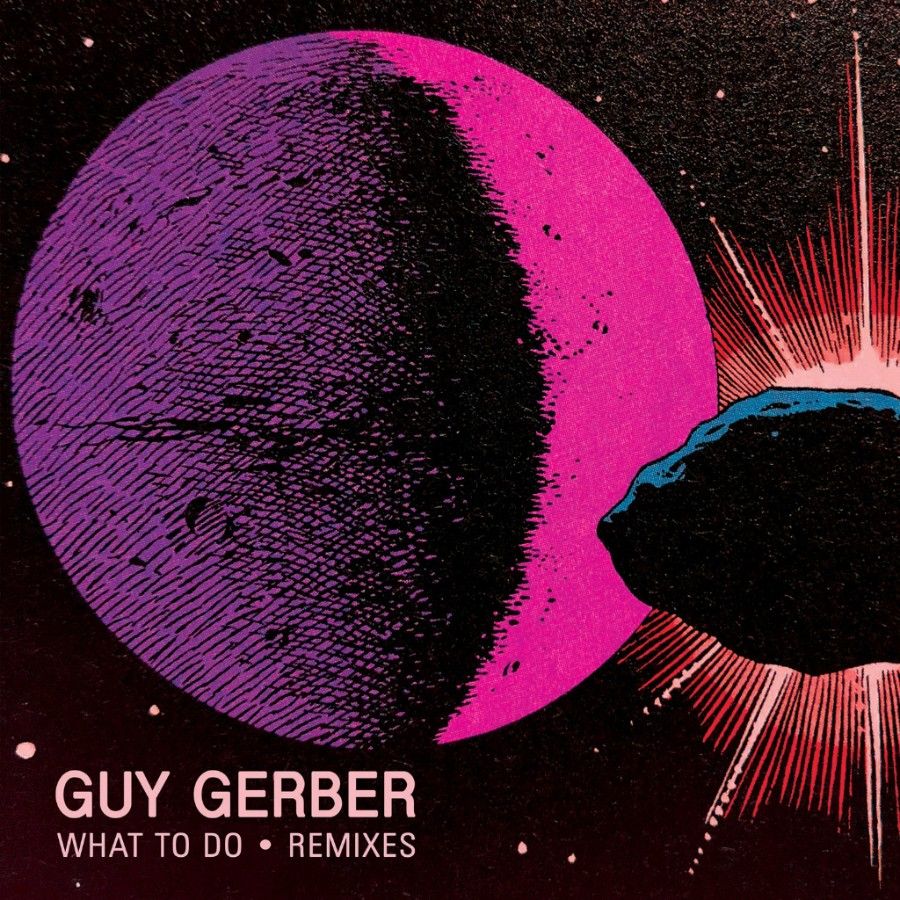 Guy Gerber - What To Do (Remixes)

A producer known for his eclectic and melodic sounds, Guy Gerber has delivered the brand-new remix package of his very own ‘What To Do’ production, set for release on Friday 26th October.

Embodying a varied range of sonic arrangements that the Israeli DJ has become synonymous with, the original was released earlier this year and demonstrates varied cymbal-claps and a wide range of isolated percussive instruments. With &ME spinning his own dynamic rework of the track, the German – who has performed a number of sets across Ibiza this summer, playing at DC-10’s ‘Circoloco’ – adds groove-fuelled elements to the mix, a stark contrast to the deep and atmospheric style favoured by DJ Jes.

As a performer, Guy Gerber is consistently rated one of the best touring acts in dance music, earning a top 10 live performer nod three years in a row fromResident Advisor. Launching his RUMORS imprint in 2014, Guy’s label has served as a home to his colossal collaboration with Dixon, 'No Distance’, as well as his crossover album with Puff Daddy, 11:11, which proved one of 2014’s most startling and impressive LPs. Since then, the label has released music from the likes of Seth Troxler, DJ Tennis, Chaim and more, with the ‘What To Do’ remix package acting as the 15th RUMORS release so far.

The remix package precedes Guy’s avant-garde Ibiza residency, RUMORS – with the party brand hosting the likes of Danny Tenaglia, DJ Seinfeld and Bedouin at the stunning Destino resort for a landmark fifth consecutive year on the Balearic island.

The genre-bending ‘What To Do’ remixes are set for release on Friday 26th October.