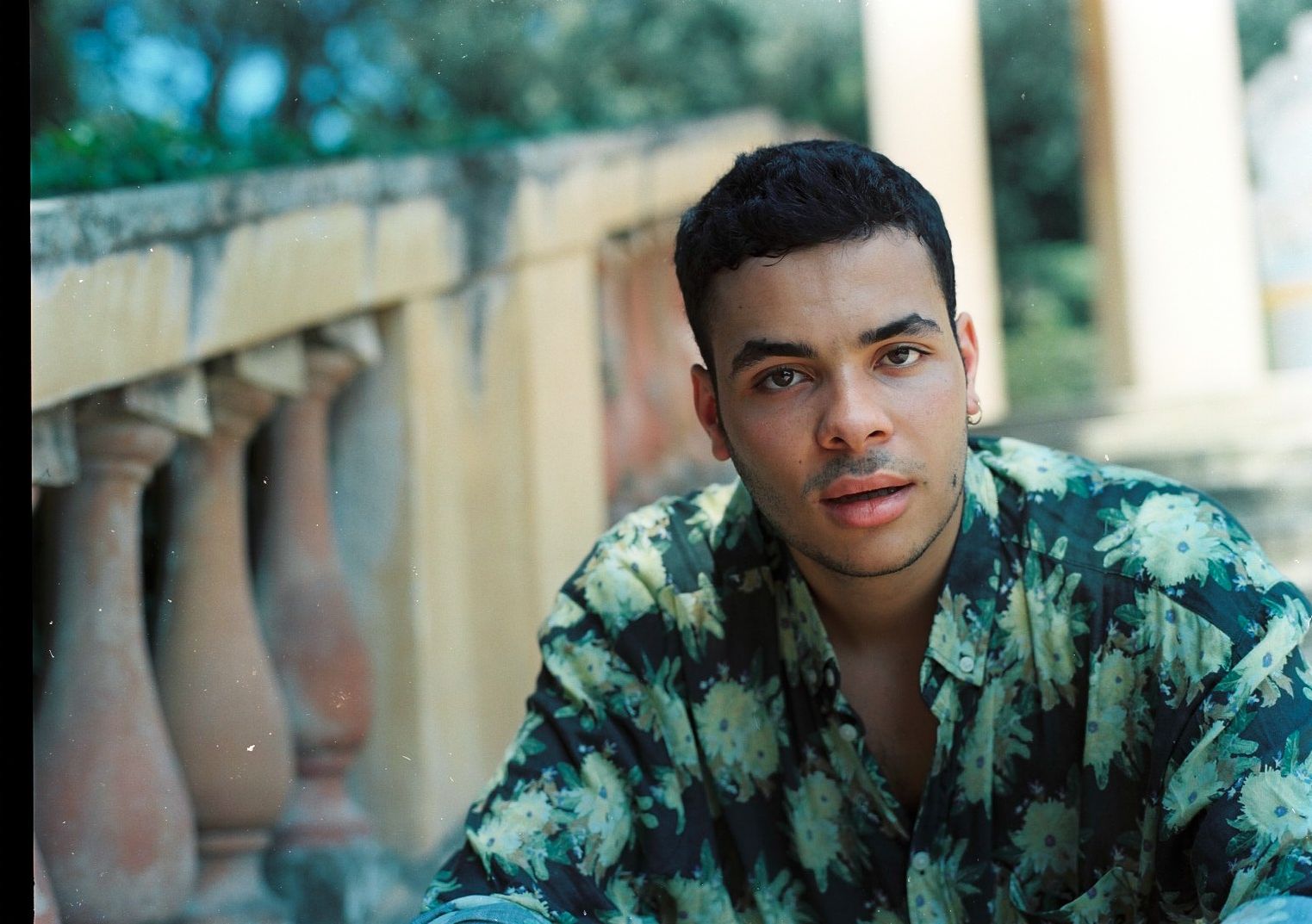 ‘What’s The Score’ (featuring Joey Bada$$) is the lead track from the forthcoming E.P. of the same name by the Chance the Rapper championed mercurial music talent Ady Suleiman. It follows the release of Ady’s debut E.P. ‘This is My E.P.’, which saw him earmarked as an artist to watch by the likes of Beat, Hunger TV and Line of Best Fit (to name a few).

A deft songwriter and a singer with soulful brilliance who hails from the outskirts of Nottingham, Ady Suleiman is set to emerge as one of the most unique artists in the UK. With a rich era-spanning appreciation of music, and an innate need to turn life experiences into narrative, Ady has developed a timelessly classic yet fresh sound and lyrical distinctiveness which has garnered him a broad range of influential fans from both sides of the Atlantic.

After being spotted by BBC Introducing’s Dean Jackson, the half Tanzanian, half English 22 year old was picked by Laura Mvula, Leon Bridges and Lianne Le Havas to support them on tour. While this year saw Chance the Rapper invite him to feature on his Donnie Trumpet & the Social Experiment album, ‘Surf’, and Joey Bada$$ step up to appear on his forthcoming E.P. release.

Having spent the summer performing at a string of festivals (including The Great Escape, Dot To Dot, Bushstock and Wireless), Ady is now gearing up for the release of his ‘What’s The Score E.P.’ via Pemba Records (his Sony Music label imprint named after his father’s birth place).

‘What’s The Score’ (featuring Joey Bada$$) is produced by Jonny Coffer (Beyonce, Sam Smith) and draws influence from a holy trifecta of R&B, hip-hop, and reggae and touches lyrically on the cat and mouse game of adolescent love.