Tritonal - When I’m With U 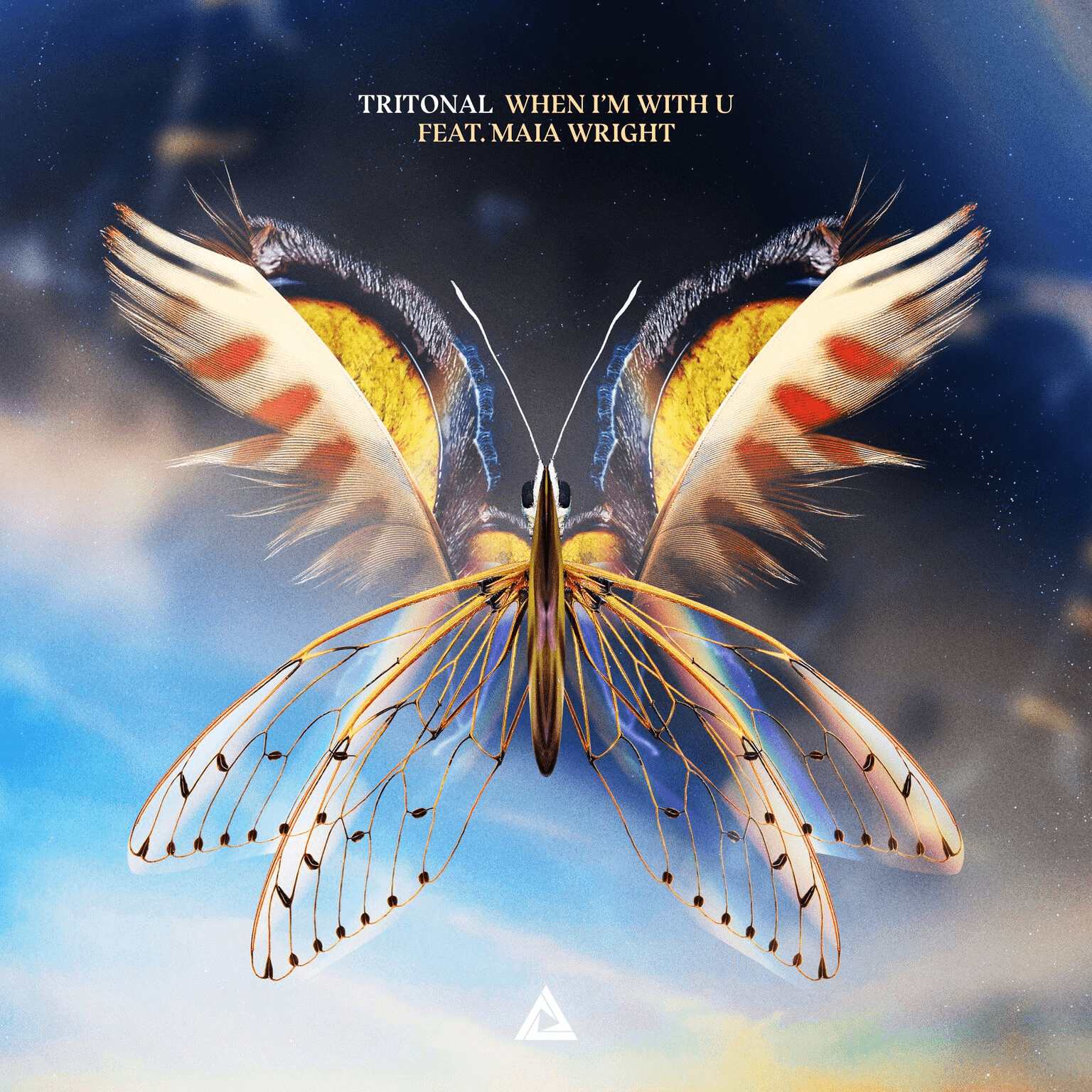 Tritonal - When I’m With U

As their monumental 2018 comes to a close, Tritonal share with fans their ninth original song of the year, “When I'm With U” The single offers another taste from their recently announced album U & ME which arrives in 2019.

This year has been pivotal for the dance music duo, as they have continued to seamlessly blend their beloved progressive house style into the pop realm. With massive crossover records released this year including “Gonna Be Alright” featuring pop songstress Mozella, “U Found Me,” “Love U Right” featuring Lourdiz, a track who’s streaming royalties from were donated to support the work NAMI has does to raise awareness of mental health within music and the bass masterpiece “Horizon” with Seven Lions and Kill The Noise, Tritonal have shown no signs of slowing down. Through these releases alone, they have racked up over 50M+ streams across platforms. Additionally, the duo curated their own 10 Years of Enhanced Tour, to celebrate their label’s 10th birthday milestone, a tour which took them and their label mates across the country performing for some of their most diehard fans.

"We feel so grateful to have had such a fulfilling 2018 with a ton of new music, great shows and festival performances! It means so much that our fans have been with us all these years on this journey we call Tritonal and we're really looking forward to next year. We'll kick off 2019 with a 33 date US tour and a new album, both titled U&ME. Get ready to hear new music and Tritonian favorites when we hit the road!" – Tritonal

To wrap up the year, the duo have two remaining shows at Marquee Nightclub in Las Vegas and a NYE weekend show in San Diego before gearing up for their massive U & Me tour in early 2019. The tour will be stopping in major cities such as Los Angeles, Chicago, and New York. Tickets and information on their upcoming tour can be found here in addition to more details on the album.