Seven Lions - Where I Won’t Be Found Remixes EP 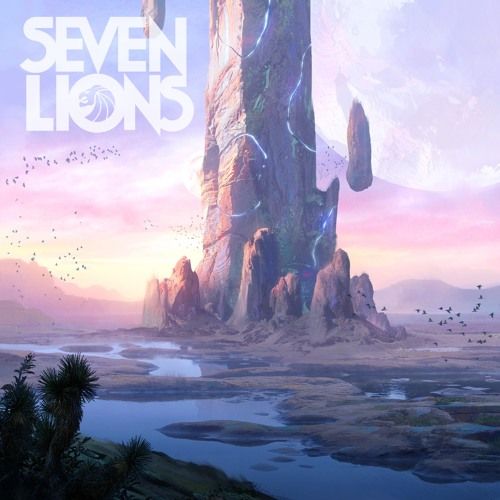 Seven Lions - Where I Won’t Be Found Remixes EP

Now Seven Lions has unveiled a three-track remix package, with reimagined versions of the original EP’s finest tracks by Dabin, Trivecta, and Xan Griffin. Dabin’s take on “Freesol” adds a punch of future bass, while Trivecta’s remix of “Without You My Love” adds his signature melodic trance sound, while Xan Griffin turns “Silent Skies” into a glitchy-bass masterpiece.

Seven Lions will be wrapping up the year with the last few dates of his Horizon Tour alongside Tritonal and special guest Kill The Noise. Tickets available here.