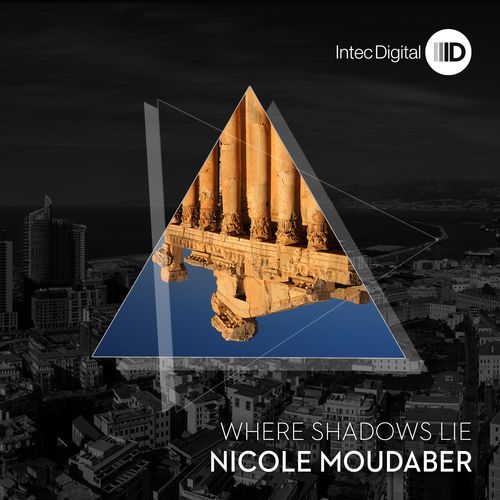 After two years since her last EP on Intec Digital, Nicole Moudaber returns to the authoritative underground imprint with her brand new ‘Where Shadows Lie’ EP. Available exclusively on Beatport on March 14, the pulsating two-track EP sees the masterful techno DJ/producer continuing her legacy on the imprint started by Jon Rundell and the legendary Carl Cox, who’ve just celebrated their 100th release, Intec 100.

Title track, “Where Shadows Lie,” sees Nicole pick up where she left off providing a pounding dark techno soundscape that encompasses a tough percussion-led beat, industrial-sounding synths and a gripping breakdown. Peak time banger "Old Soul 'Young But Not New”’ premiered on Dancing Astronaut, concludes the release by comprising of a fast driving groove, an eerie spoken-word vocal sample and intelligent synth work.

Catch Nicole Moudaber during Miami Music Week 2016 on Thursday, March 17 at her annual MoodDAY party at The Raleigh Hotel pool where she’ll be celebrating the 100th episode of her In The Mood Radio show with a live global broadcast on 43 FM radio stations together with Carl Craig, Damian Lazarus, ENDO, Pan-Pot, and Guti (live). Then on Saturday, March 19, get a double-dose of Nicole as she joins the Intec Digital label boss and her good friend/mentor Carl Cox at Ultra Music Festival on his Carl Cox & Friends stage followed by an all-night affair with Nicole at Trade for her MoodNIGHT party.

Nicole Moudaber ‘Where Shadows Lie’ EP is out March 14 exclusively on Beatport.

For more information on Nicole Moudaber: