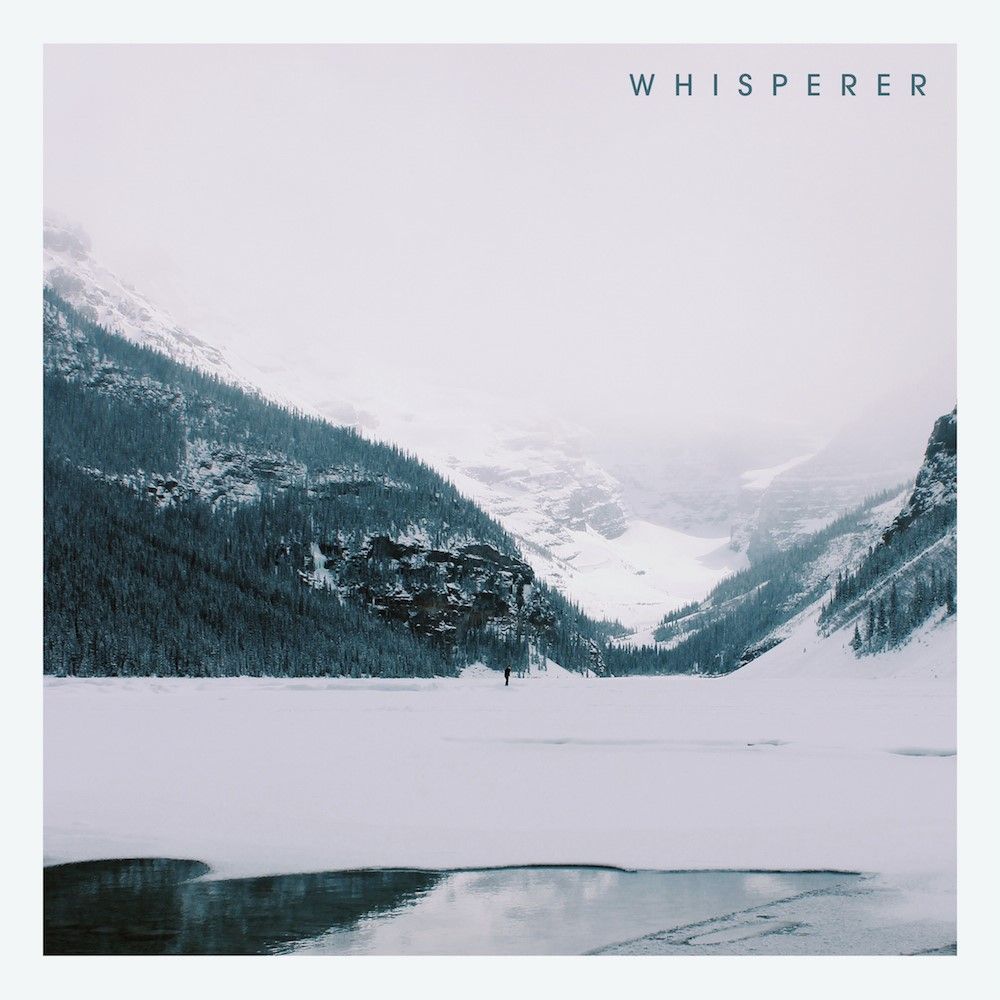 Australian singer/songwriter/producer, Connor Grant, is today celebrating the release of his debut, self-titled EP under the name of Whisperer.

The EP’s four tracks were written over a six-month period just after Grant had left a band he had been a part of for the last five years. While he had feelings of sadness over this departure, he was also feeling a sense of freedom, creative liberty and excitement.

“During this period I had no job and a lot of spare time, so I started writing every day. There was no agenda or ambition for the material I was producing, it was just a creative outlet to explore. In truth, the songs on the EP are some of the first songs I have ever written” – Whisperer

The EP’s four-tracks are nothing short of stunning as they flow into one another with an effortless grace. Whisperer’s voice is an ethereal delight as his solemn words weave their way through layers of echoing guitars, twinkling percussion and a gentle landscape of dream-pop sounds – its emotion will move you and its beauty will amaze you.

“This EP is my proudest achievement so far in life. It’s about so much more than just the music, it’s about me finding my feet creatively and rekindling a love for music that I thought I had lost” – Whisperer