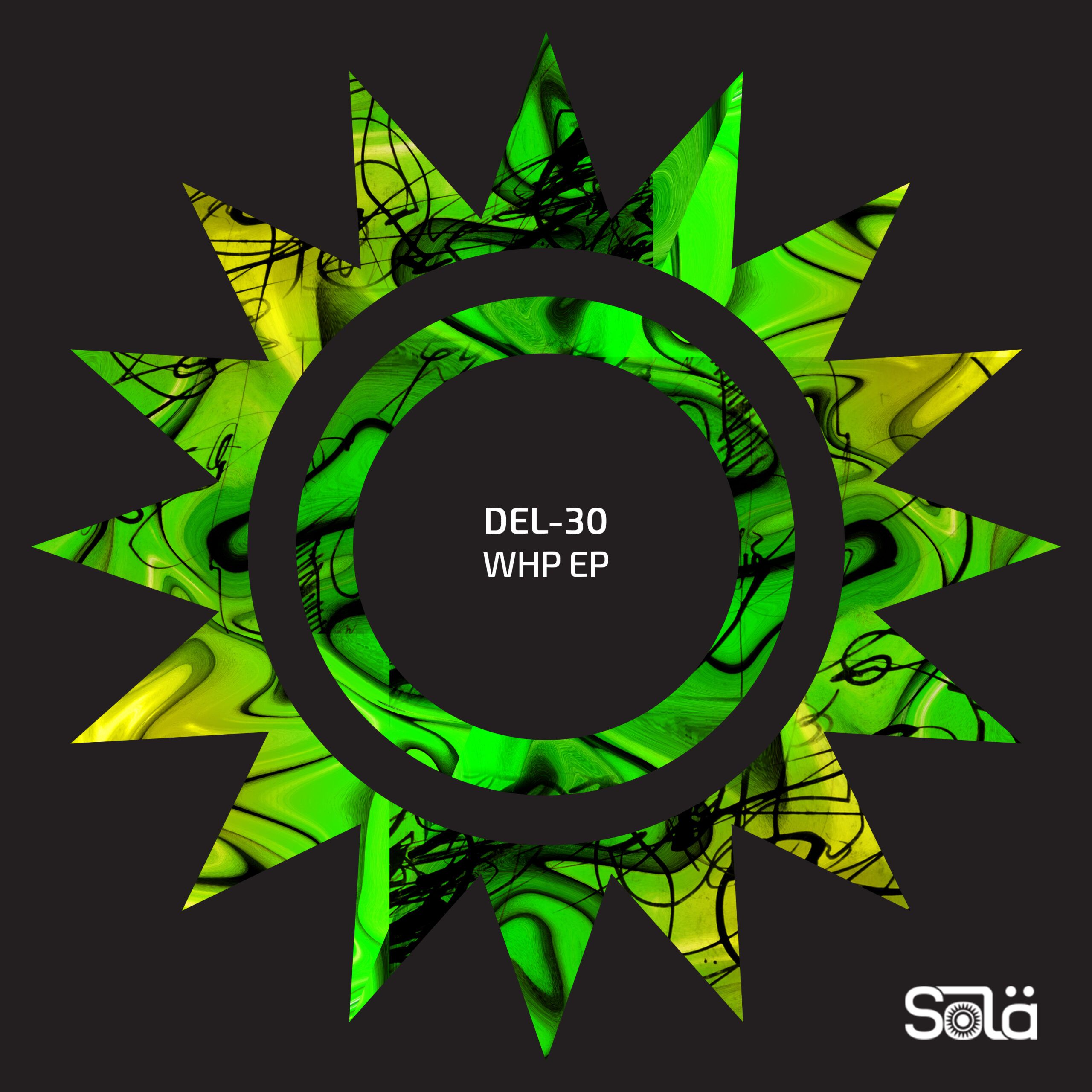 Hard on the heels of a blockbuster couple of months that have seen his music supported by Camelphat, wAFF, Hannah Wants, MK, Amine edge & Dance, Dj Q, Flava D, and My Nu Leng (to name a few) Del-30 is back with a brand new two-track EP on Solardo’s formidable Sola imprint. Titled WHP Del-30 once again show why he’s one of the most exciting acts in underground house with two flawlessly produced club cuts that are certain to spill a drink or two on the dancefloor.

A-side WHP makes no fuss in raising the energy levels from the outset. Sketchy, techno inspired synth riffs are underpinned by blurry basslines and a minimal aesthetic that perfectly encapsulates Del-30’s peerless production abilities. Immersive and brooding yet sharp, WHP bags enough energy to light up the world’s biggest and best clubbing spaces. On the flip, Rumble Tumble does precisely what the name suggests. Swirling percussion and a hammering low end crescendo to dizzy heights before an all-consuming drop is poised to leave club speakers shaking endlessly.

Born out of Yorkshire, Del-30 AKA Gaz Kitcher is the quickly ascending underground house and tech house hero whose extensive has cemented him as a serious force to be reckoned with. It comes as no surprise then that since starting the Del-30 project in 2015, Gaz has been turning heads across the board with releases on labels such as Toolroom, Under No Illusions, Stricktly Deep, and many more. Add to this sustained support from tastemakers such as Eats Everything and Solardo not to mention appearances at the UK’s best clubs and it’s easy to see what all the fuss is about with Del-30.