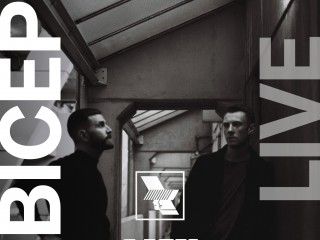 Bringing the curtain down on Special Edition are the mighty Bicep. Transformed from club dance floor dwellers to globetrotting producer DJs, the duo will front an expansive and gripping live show, featuring songs from their triumphant self-titled debut album.