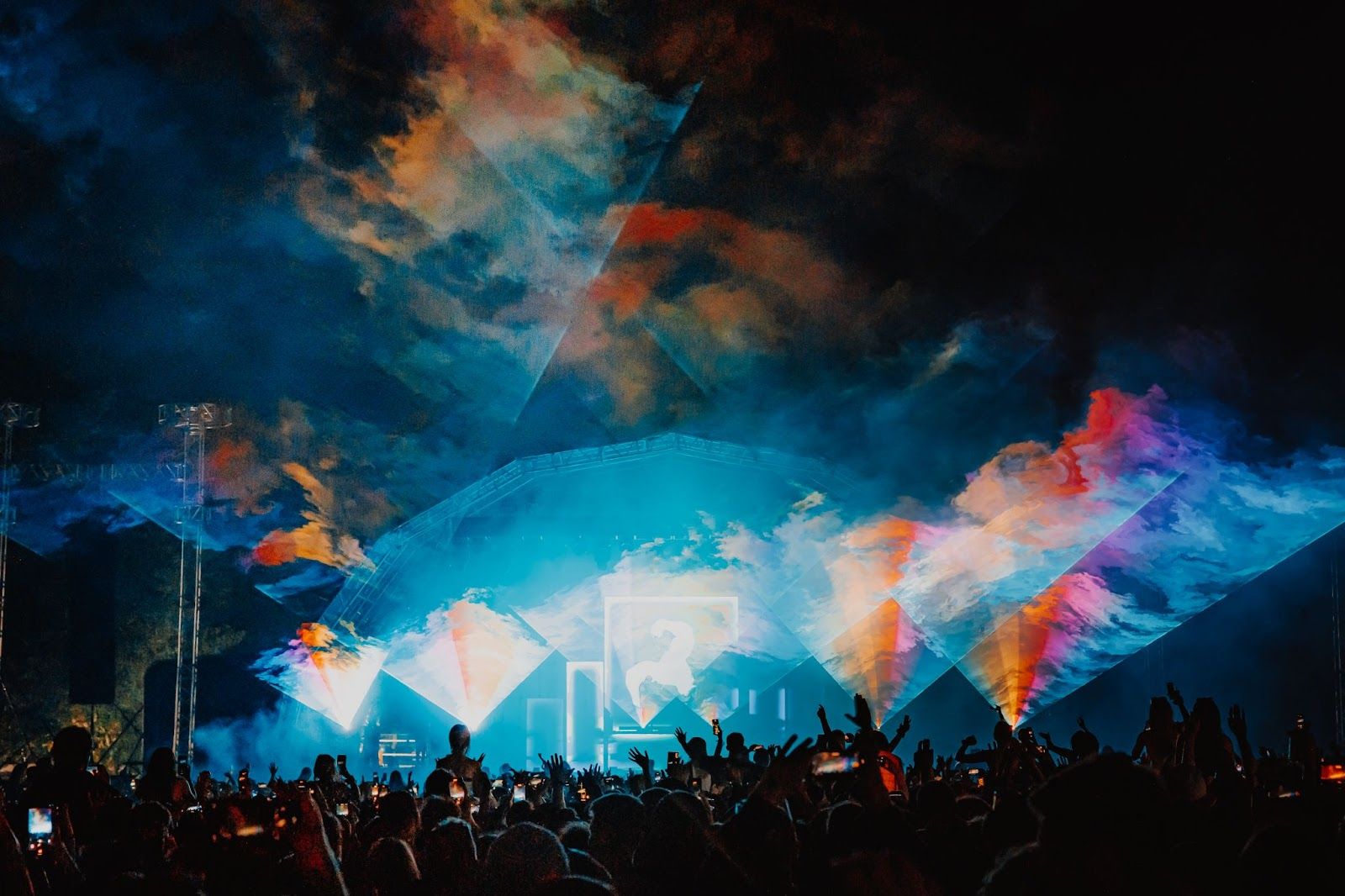 a celebration of independent music and counter-culture

Continuing to curate future facing line ups, both musically and culturally, Wide Awake prides itself on their dynamic celebration of independent music and counter-culture featuring leftfield indie, post-punk, electronica, techno and everything in-between.
The delightful Alex G, who has built up a massive loyal fanbase since his DIY music journey began will be gracing the Wide Awake crowd this May, alongside the Swedish punks Viagra Boys and the Black Country, New Road band who will be bringing their romantic indie-rock.
The enigmatic UK techno duo Two Shell who’s rise to prominence shook the electronic music scene in 2022 have also been confirmed for this years festival in their only London festival appearence. The ever creative and heartfelt Tirzah will be bringing her lush and dreamline sound to Brockwell park, alongside Melbourne’s punk trio CLAMM and more.

Already featuring on the star studded bill is headliner and global sensation Caroline Polachek, who’s forthcoming album is slated to be released on 14th February. The ever radient Shygirl, the introspective yet compelling Daniel Avery, dance floor connoisseur Joy Orbison and the visionary Jockstrap duo and many more make this an unmissable event in the UK Festival calender.

Wide Awake has been supporting Keychange – the gender equal bill –  which has been a part of their core booking process since the first edition of the festival, a commitment WA take very seriously.
Championing what is important and highlighting social issues have always been an imperative part of the Wide Awake philosophy. Political and social activists Hate Zine will have a physical presence this year at the festival with a focus on POC, LGBTQ+, political and environmental publications alongside a programme of workshops and panel discussions on a range of topics from renters unions, climate activism, immigration and support for women in music.
Continuing to advocate independent brands, Wide Awake has invited the London Brewers Market managed by the Five Points Brewing Co who will be serving onsite. Born and raised in London, Rough Trade is an independent record label with a series of shops in the UK and US. Known purveyors of great music, Rough Trade will be back in the field with a killer line-up of album signings.
Wide Awake will be announcing a series of pre-parties at the iconic Brixton venue The Windmill and EARTH in Hackney – stay tuned. The other stage partners are made up of Bad Vibes x LNZRT, independent South London venues who continue to support emerging artists (The Windmill), electronic music tastemakers SC&P, The Gun and the iconic Los Angeles based festival, Desert Daze.
Wide Awake are proud to be supporting the charity, Something To Look Forward To this year. The charity run a website for people with cancer and their families to access a variety of gifts generously donated by people and companies. Wide Awake will be offering tickets to the platform as well as making a donation to the charity. Additionally, Wide Awake will also be working with the charity Music Minds Matter to provide access to mental health resources and support for artists and crew.
Wide Awake will take place on Saturday 27th May 2023 at Brockwell Park, London. Tickets are on salehttps://dice.fm/event/age92-wide-awake-2023-27th-may-brockwell-park-london-tickets?_branch_match_id=1090267931279437643&_branch_referrer=H4sIAAAAAAAAA8soKSkottLXz8nMy9ZLyUxO1UvL1S%2B1sEw2NTYzSzUytgAAZNeEyyEAAAA%3D
Check out the sensational new single from headlining Queen Caroline Polachek
[emed]https://www.youtube.com/watch?v=hxgcz_6GKX0[/embed] 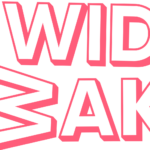 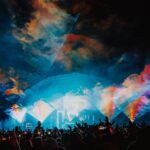