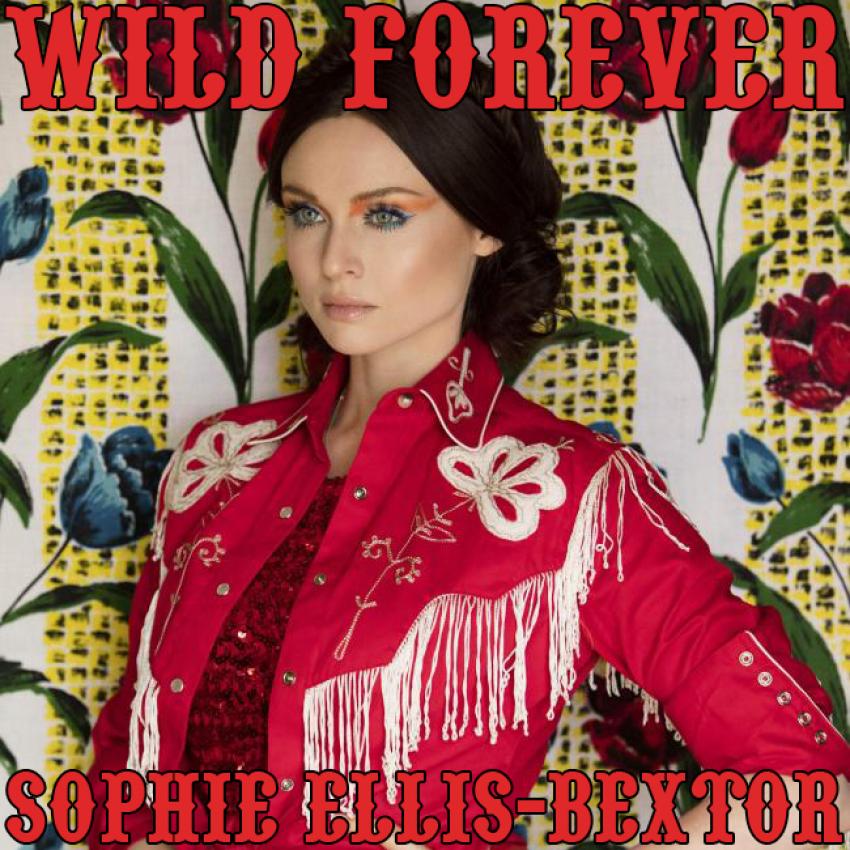 Following the release of sixth album Familia, Sophie Ellis-Bextor has announced she will release new single Wild Forever on 27th January, via EBGB’s/Red Essential, with a new video available to watch now. She has also announced a February and March UK tour.

Familia, which charted at #12, follows Sophie Ellis Bextor’s #4 charting and silver certified album Wanderlust, which marked a critically acclaimed change in musical direction for Sophie. Following suit with her last record, Familia was also co-written, produced and arranged by acclaimed singer-songwriter and good friend Ed Harcourt and was recorded in London with a close-knit group of musician friends.

Discussing her new album as “the bolshier, more extrovert little sister to Wanderlust”, Familia was introduced by the Radio 2 A-List track Come With Us, which is an instant disco-pop anthem, and second single Crystallise, offering a more romantic glimpse into Familia. New single Wild Forever is a buoyant alt-pop track with cascading synths and melodic keys that builds to a captivating chorus. The bright and retro-inspired video, set in Mexico, was shot by long-term collaborator Sophie Muller and is available to watch now Wild Forever video.

After a busy live circuit around Wanderlust with packed out festival performances and sold out headline tours, which garnered a host of rave live reviews, Sophie launched Familia with a one-off intimate London show at Bush Hall. She has now announced a UK tour in February and March 2017, kicking off in Norwich on 16th February and culminating at London’s Koko on 1st March.

Tickets are on sale this now and full dates are below: