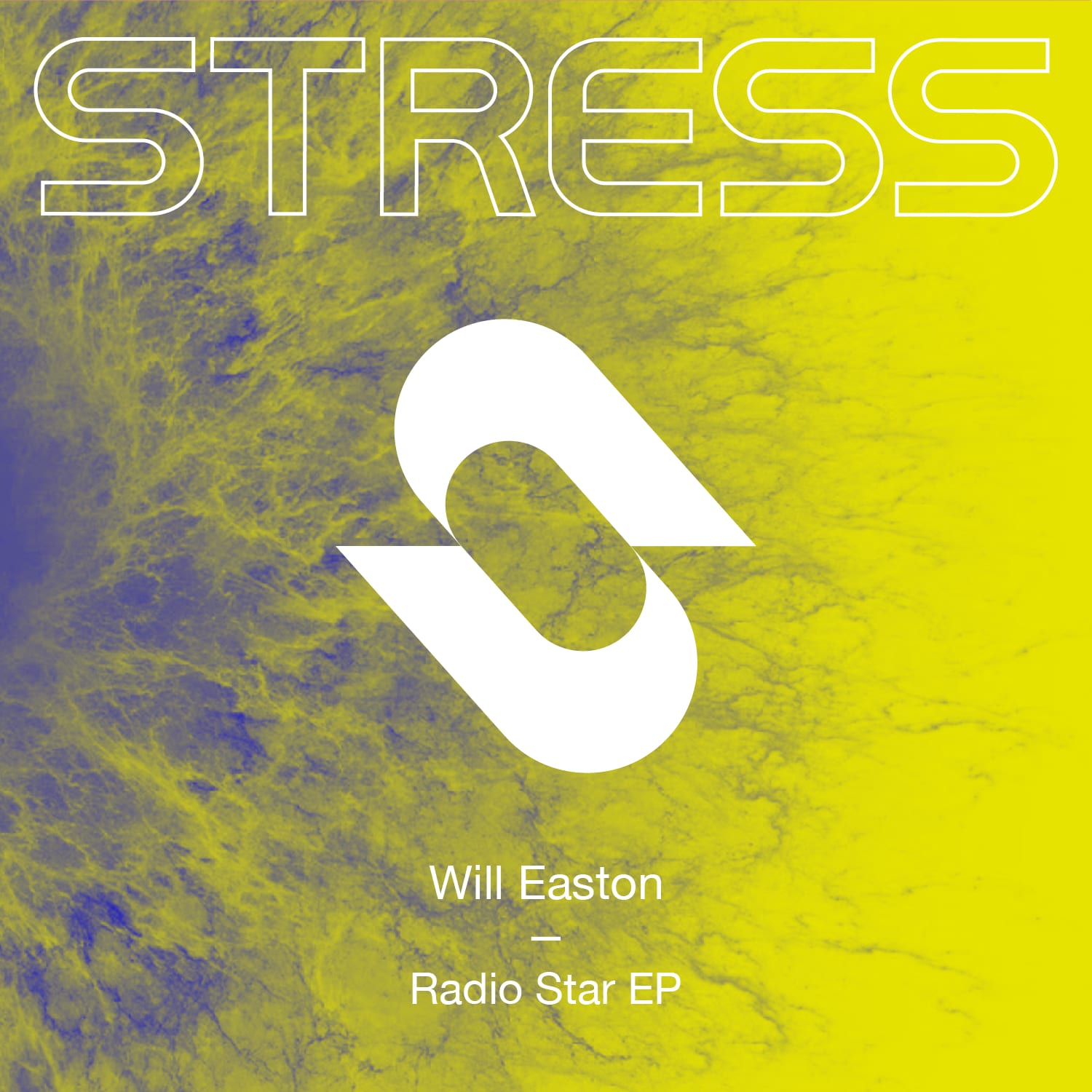 One of the UK’s brightest young talents, Will Easton accelerates his rise as he returns to Stress Records with another standout release. Arriving in June, Radio Star marks the third output on the label from the London-based producer and follows in a similar vein to Will’s successful label debut, Bound / Origin.

Radio Star features four original tracks that cover considerable ground whilst keeping euphoric elements close to heart. The title track sets the release off and immediately guides the listener towards the EP’s first big moments. Audacity then refuses to hold back and sees Will’s characteristic sounds come together in explosive form. Turn Back gets straight to the point, designed to raise the energy on the dancefloor. Breakbeat rhythms form the backbone of Movement to round off the release as soft vocal shots and delicate melodies fill the space.

Since his first release in 2018, Will Easton has received tremendous support from industry heavyweights including CamelPhat, Jamie Jones and Tensnake. His first release on Stress Records, Bound / Origin, earned itself monumental air-time on BBC Radio 1 after catching the attention of Pete Tong and Danny Howard. Will’s talents have since seen him work on some impressive projects, notably remixing for Duke Dumont in recent times. With no signs of slowing his current run of impeccable form, Will is primed to showcase more of his work in the coming months with a remix for Vonda7 on Artwerk arriving on the 26th of July, as well as a release on Hot Haus Records in September featuring a remix from the Scottish talent Theo Kottis. 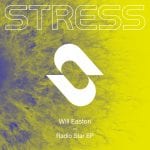