Win the chance to be Laidback Luke’s tour vlogger! 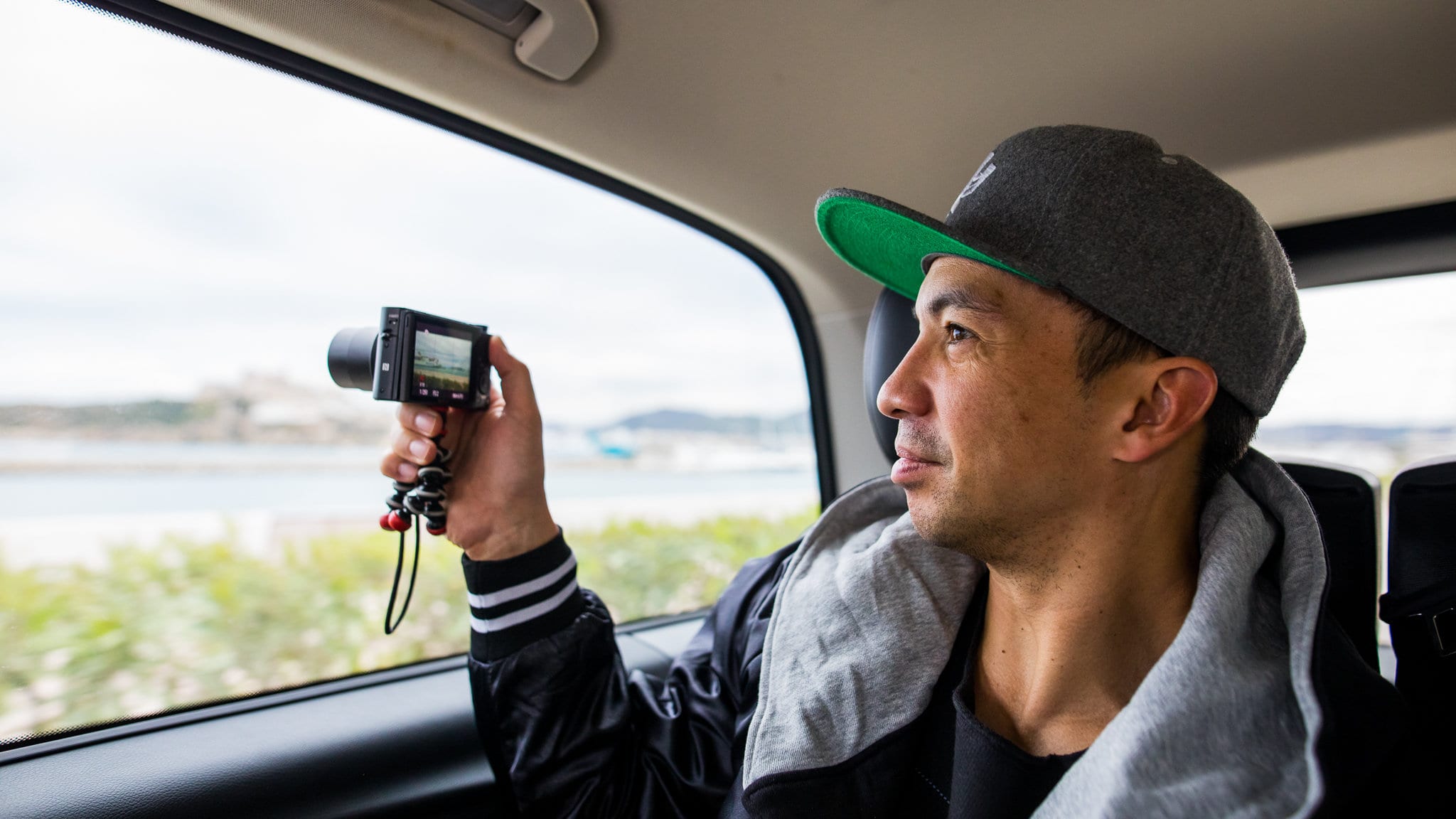 Win the chance to be Laidback Luke’s tour vlogger!

Laidback Luke’s much-loved vlog series is nearing its 100th episode broadcast on June 9 and he’s looking for help from two lucky fans to make this anniversary vlog with him. With views of the vlog series totaling well over a million, the vlog—edited by Luke himself—has grown into one of the most popular regular broadcasts by any DJ, bringing his fans closer into his world with every episode. People from over 150 different countries watched the vlog adding up to over 11 years (!) watch time. Now it’s your chance to be a major part of it.

Two winners will be invited by Luke, all expenses paid, to his gigs at Cafe Del Rioin Hungary on June 3 and at World Club Dome in Frankfurt on June 4 to film the gigs for his landmark 100th vlog. He’ll then edit all the footage together into one epic piece for his fans to enjoy. Travel, accommodation, a camera and the rest will all be provided!

Luke’s looking for people who have proven experience in creating footage to join him. To enter, fans must upload a 1-minute long video pitch titled, 'Laidback Luke Vlog Application by [YOUR NAME]' to YouTube and drop the link in the comments section of this video. Here you will also find rules for this contest.

Pitches should include previous footage shot by the entrant and an explanation of how they plan on shooting and putting together the story of Luke’s big weekend.
Fans can then vote on their favourite entries by upvoting the relevant comment. Votes will be taken in consideration but final selection will be made by Luke and his team, taking in account idea originality and footage quality.

So there you have it: your chance to have 15 minutes of fame by the side of one of the world’s greatest DJs, all expenses paid.