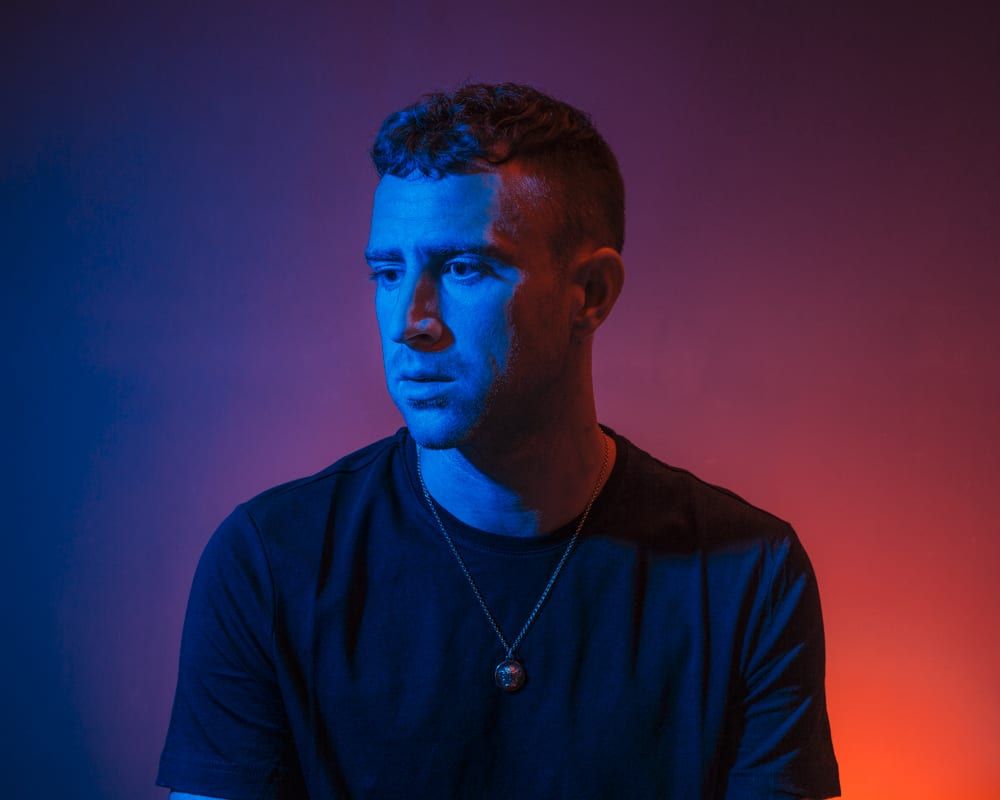 Jackmaster, Skepta and Hercules & Love Affair have performed at the grand opening of The Curtain Hotel – an exclusive Member’s Club inside the exclusive, new Shoreditch hotel. One of biggest hotel openings in East London, the three artists took to the stage for an unannounced performance at the new London hot-spot.

Taking a night off from playing the world’s leading underground events to spin the decks at the exclusive Studio 54 club, Jackmaster once again proved his innate ability to play to any crowd. Currently in the midst of a jam-packed international schedule, Jack will be returning to his roots to host his very own MASTERMIX stage at the upcoming Riverside Festival in Glasgow at the end of the month.