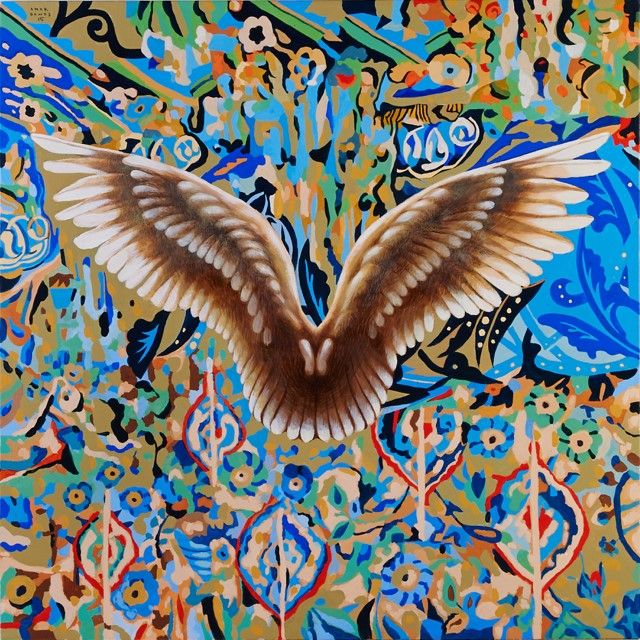 Introducing themselves to the electronic R&B scene are Swedish DJs and producers duo JARAMI. Already working as producers/songwriters with the likes of Schoolboy Q, Skizzy Mars and Marc E Bassy, the duo are proud to present their debut single ‘Wings,’ featuring up and coming New Orleans rapper Pell and soul singer Jesse Boykins III.

In the nascent of his career, Pell’s self-proclaimed sonic ‘cloud rap’ has already sparked collaborations with the likes of G-Eazy as well as earning accolades from Spotify, who have placed him in their list of Predicted Music Stars of 2015. Also described as a ‘sonic creator’, the five-octave vocal range of Jesse Boykins III has recently received much acclaim following his successful debut at Afropunk festival.

JARAMI are already receiving much recognition amongst the urban elite, and the rumour says the pair are currently collaborating with some of the hottest names in the industry, finishing their highly anticipated EP. With the official EP release, specially painted artworks and more high profile remixes in the pipeline for 2015, JARAMI are certainly ones to keep and eye and an ear out for.