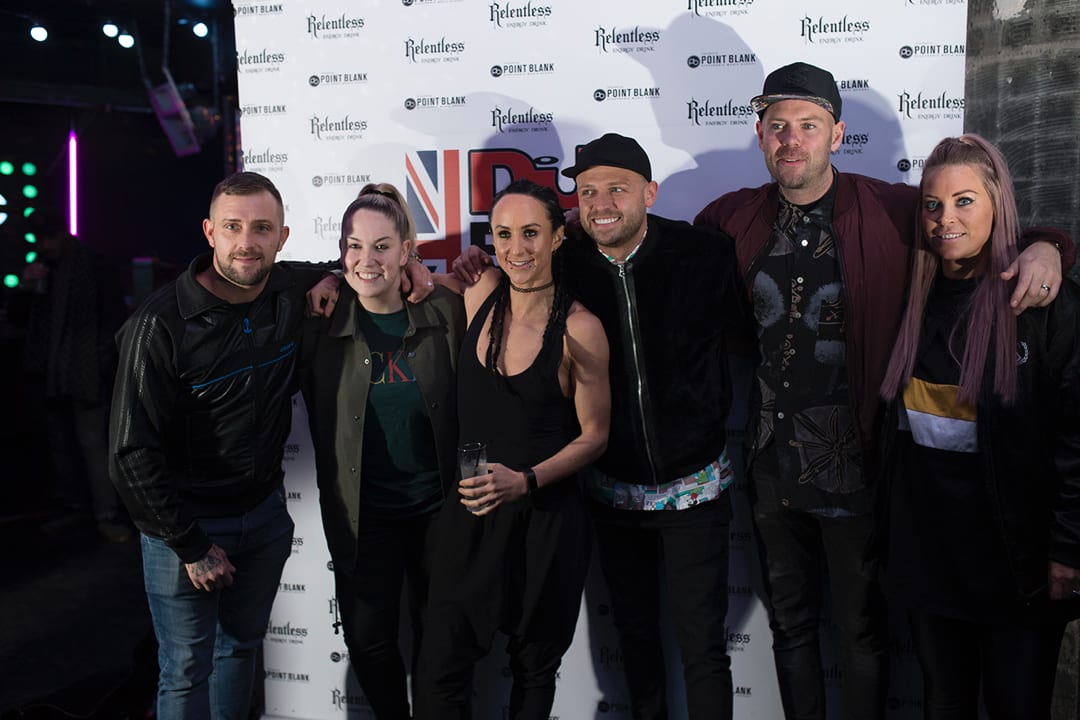 DJ Magazine's annual Best of British Awards 2017 is a celebration of the UK’s underground electronic music scene and is now in its ninth year. Positioned as a counter-balance to the global DJ Mag Top 100 DJs poll, Best of British shines the spotlight on UK talent, be they DJs, producers, live acts, ensembles, MCs or labels, clubs, venues, festivals, albums, compilations, tracks, remixes, or live streams.

The Best of British awards features British talent that has made considerable waves over the past 12 months. Each year, DJ Mag’s editorial team choose the 5 nominees for each category before giving the UK’s clubbers and electronic music fans a chance to make their voices heard via a public vote.

Soldier of the Scene
Luke Solomon