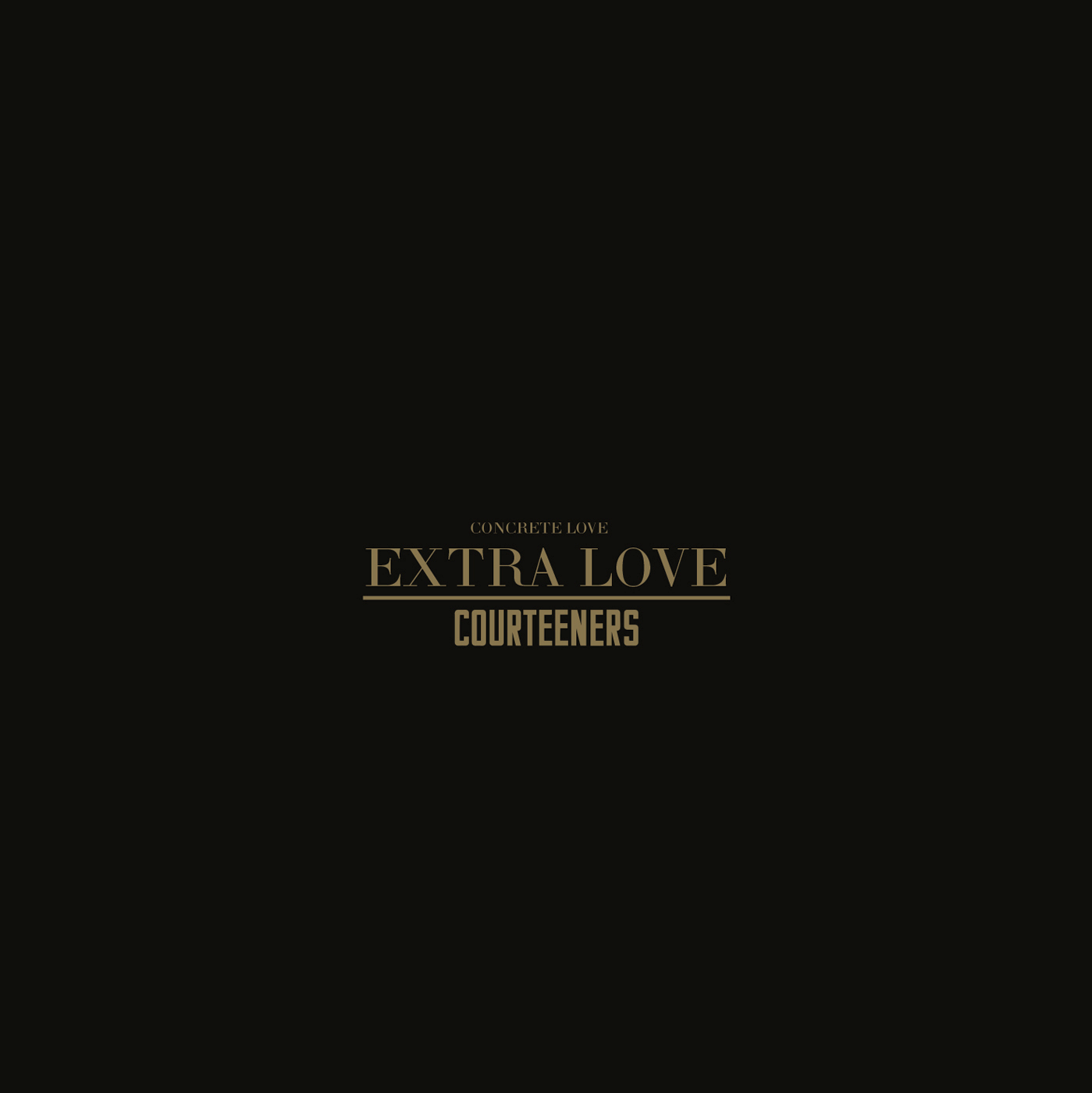 Courteeners crown their most successful year to date with a brand new single and a deluxe, expanded edition of 2014’s Top 3 album. Concrete Love – Extra Love will be released on [PIAS] on Friday 27th November, available as double CD, download and through all streaming services.

The new single – Winter Wonderland – is an intimate, slice of life lyric sat in the heart of a glorious, majestic Christmas song – soaring, seasonal and seemingly custom build for sold-out shows, it’s Courteeners at their confident, crowd-pleasing best. The song was written on Norah Jones’ piano in her New York home and performed live for the first time after Liam was invited by the late Lou Reed to perform at a night he had curated in The Big Apple. The track was produced by Stephen Street (who produced the band’s 2008 debut album St Jude) and recorded at Miloco Studios, September 2015.

All the band’s profits from sales of Winter Wonderland will be donated to Shelter.

Most shows sold out within half an hour of going on sale – including the band’s seven-nights at Manchester’s O2 Apollo – a run that’s unprecedented in rock’n’roll bookings at the venue. The tour starts in Leeds on November 23rd.

The band have asked for a £5 donation to Shelter for anyone on the guest list on the winter tour. The donations will be divided between Shelter and local charities across the Manchester dates.