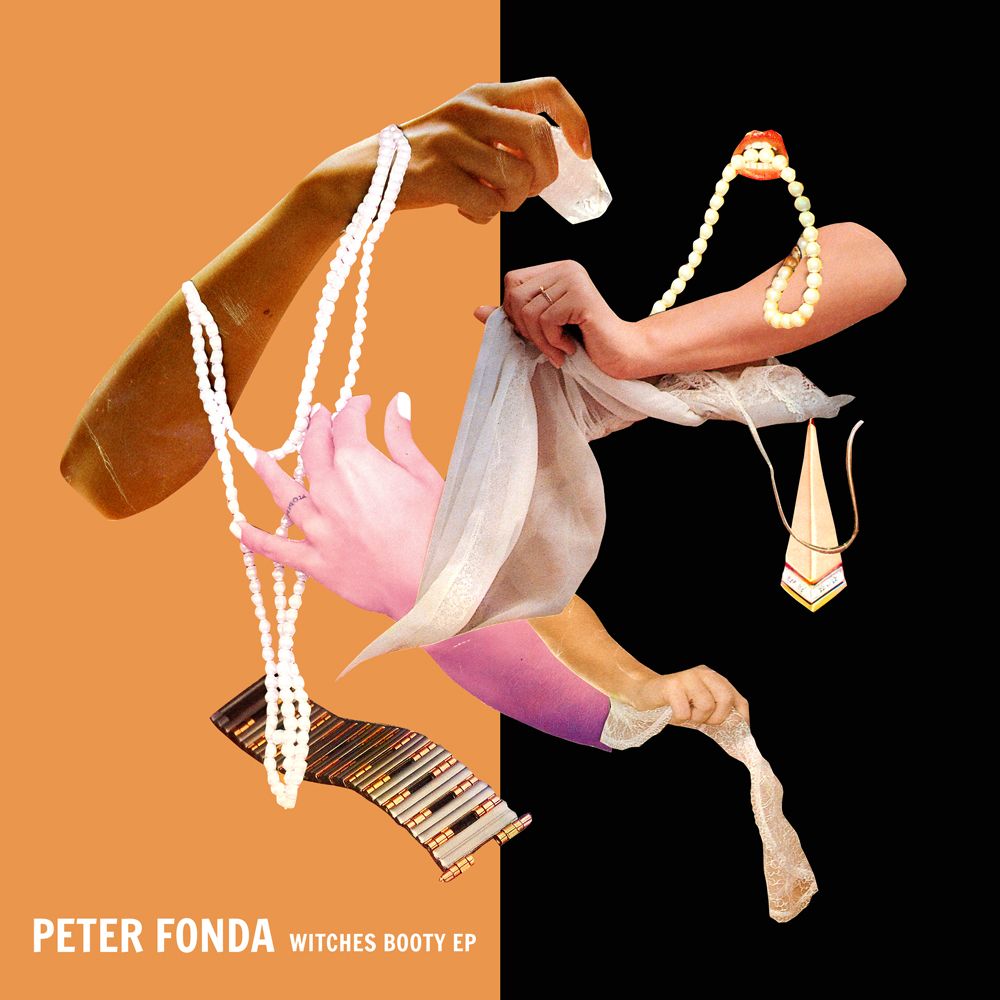 Peter Fonda is a New York based producer, DJ and promoter most notably known for his Drum Machine Circle and Keep Away From Children parties on his home turf amongst a track on a Lives Through Magic double cassette compilation alongside Daphni, JD Twitch, Pantha Du Prince and Patricia. Here we see him make his debut on New York’s Parka following on from the first two EP’s courtesy of Abu Ashley and Milo McBride.

‘Clarkent’ is up next, offering broken drums, hooky stab sequences and rumblings subs before Phil Moffa’s ‘Mirage Mix’ of ‘Clarkent’ takes things back to the four-four with sprinklings of rave influence throughout. Lastly offered up as digital exclusive is ‘RF Acid’, as the name would suggest laying focus on 303-tinged hooks alongside off-kilter drum programming.