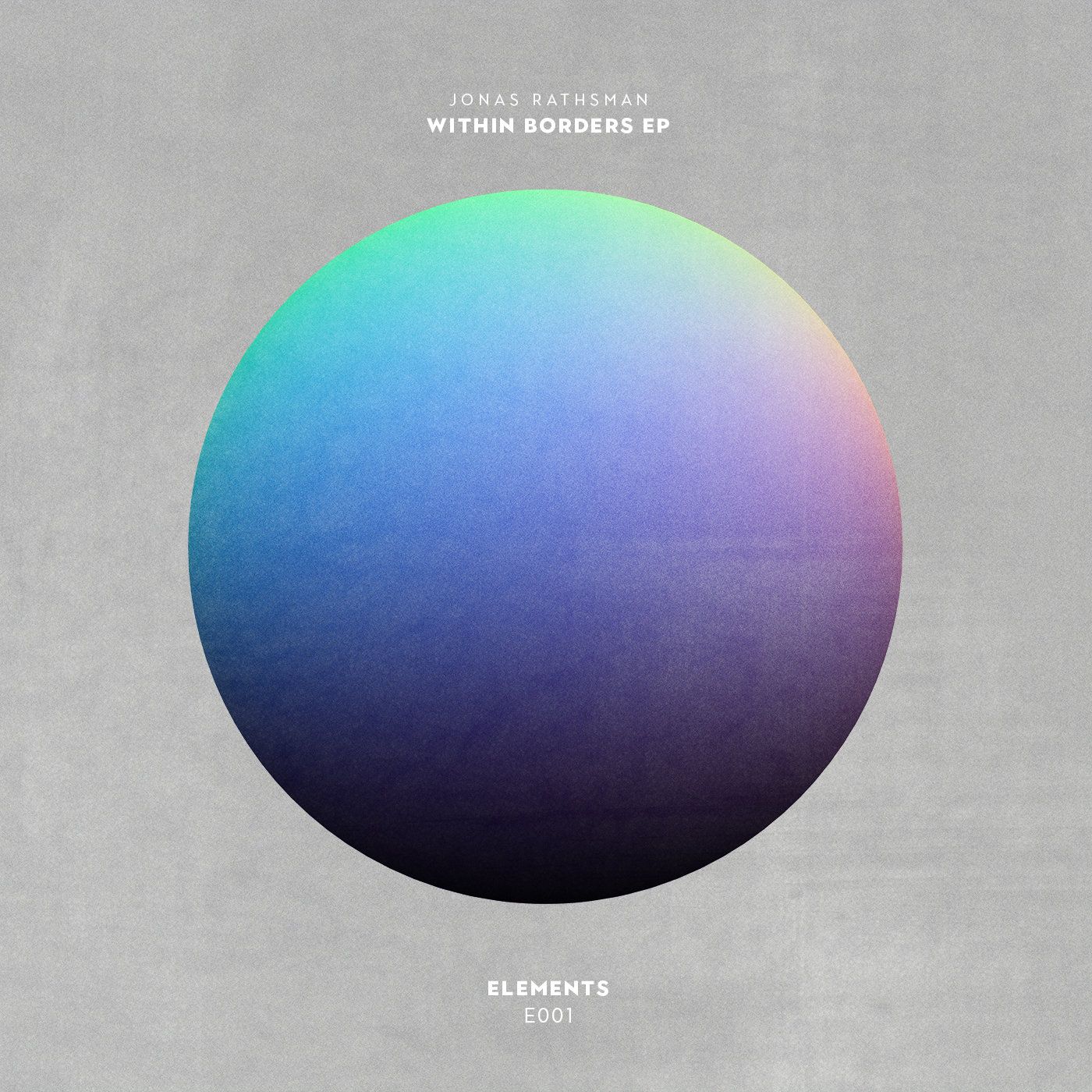 Today, the prolific underground producer Jonas Rathsman unveils the Within Borders EP via ELEMENTS, his brand new imprint. Brooding basslines and atmospheric synths glide between ‘Within Borders’ and ‘Skymning’ in glorious cohesion as the final track ‘101 Secrets’ shows a new side to the producer – experimenting with a tribal vocal to create jungle soundscape.

A development of Rathsman’s impressive mix series, the name ELEMENTS is born from his connection with the natural world in his beloved homeland of Sweden. Introduced as a bi-montly mix showcasing new and exclusive music, over one-year-on the ELEMENTS mix series is growing into hosting events, including a Summer day and night series in London, and now a label.

“It’s been one year since the first ELEMENTS episode was released, and even from the first one people were asking me if they could release on the label! The connection I have built with both new and established artists has been really amazing, and I feel privileged that they have put their trust in me to feature their music. The label is a natural development and we have some amazing releases lined up!”

The mix series had been the trusted starting point for releases from artists such as Bicep, Booka Shade, Rodriguez Jr, Damian Lazarus & The Ancient Moons and Axel Boman – an impressive lineup indicative of what’s to come for this exciting new label.

This summer, Rathsman also brings his esteemed ELEMENTS Series to London for four-weeks of curated day and night parties across the Saturday’s of July. Calling at the capital's hottest day spots, the series will also include a boat party on the Thames and closing each evening out at The Nest. Tickets: https://www.residentadvisor.net/club.aspx?id=36034