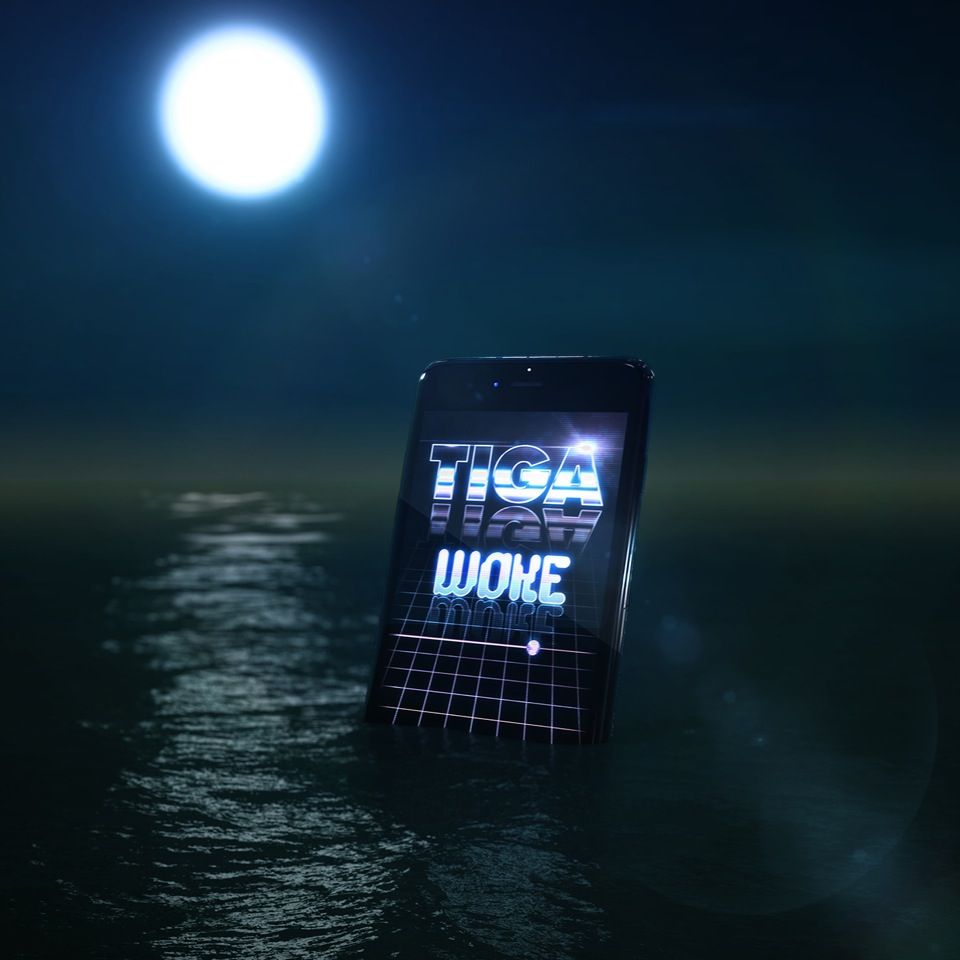 Tiga’s ‘Woke’ was the breakout club record of the past few months. Premiered by Annie Mac on Radio 1, the electro-leaning cutwas co-produced by Tiga, Jori Hulkonnen (with whom Tiga created the ubiquitous ‘Bugatti’), and Clarian North, and mixed by Mark Ralph.

The ‘Woke Remixes EP’ continues a prolific 2017 for the Canadian producer. He started this year with ‘Eye Luv U’ (co-produced by one half of Paranoid London), his first new material since 2016’s ‘Blondes Have More Fun’, and the track that marked his return to Turbo Recordings.

April’s Tiga vs Audion’s ‘Nightclub EP’, the third collaborative release from Tiga and Matthew Dear, and the follow-up to theirmega-hit ‘Let’s Go Dancing’ and the micro-hit ‘Fever’, featured 3 new productions: ‘Stabbed In The Back’ (lead track), ‘Pink Bells’, and ‘Nonstop’. The remix EP for this release hit last month, via mixes from ANNA, Dubfire, Dexter, and Redshape.

Now in a new partnership with K7, Tiga’s Turbo imprint is the tastemaker label behind the early success of Chromeo, Gesaffelstein, and Duke Dumont, amongst many others. 2016 saw releases from rising stars Charlotte de Witte, ANNA, Gilmer Galibard, and Autarkic, while this year the label has shifted its focus to electro, via cuts from Tiga, Audion, and Dimitri Veimar, alongside collaborative projects between Shaded & Harvard Bass.