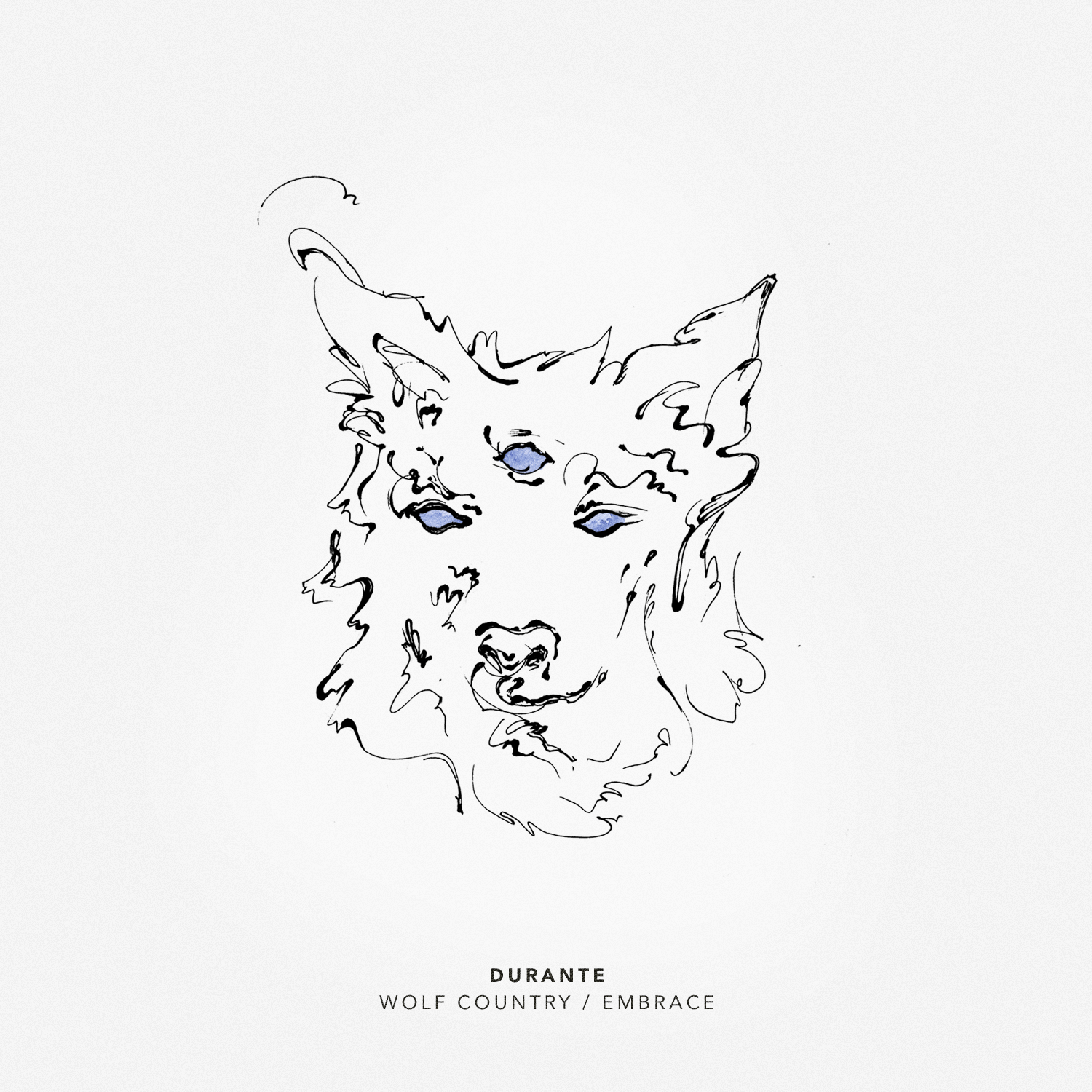 After the successful release of upcoming LA house artist Durante’s Goddess / Cold EP, TSYN is partnering this time with UK powerhouse SubSoul to welcome him back for a follow-up 12”,
Wolf Country / Embrace, respectively out on February 17th and 24th via the two labels, as their first-time collaboration.

Wolf Country perfectly illustrates Durante‘s original take on production and house-inspired soulful style, with haunting sampled vocals atop its hypnotic beat, giving the track a timeless feel. B-side ‘Embrace’ is a melting pot of nuance and texture with its thumping, dynamic techno beat and mesmerizing vocal – another example of the young producer’s broad influences and carefully crafted productions.

Italy-born, Florida-raised Durante belongs to the next generation of house music producers: only aged 23, the LA based artist spent most of his teenage years studying production and house music dynamics alongside his college studies.

In a previous interview to Wonderland Magazine, Durante said  “Quality is what TSYN does best and I’m thrilled to be their first signee.” His ‘Wolf County’ is yet another case in point for the young producer’s talent and both labels’ ability to unearth some of the most promising artists the scene has to offer.