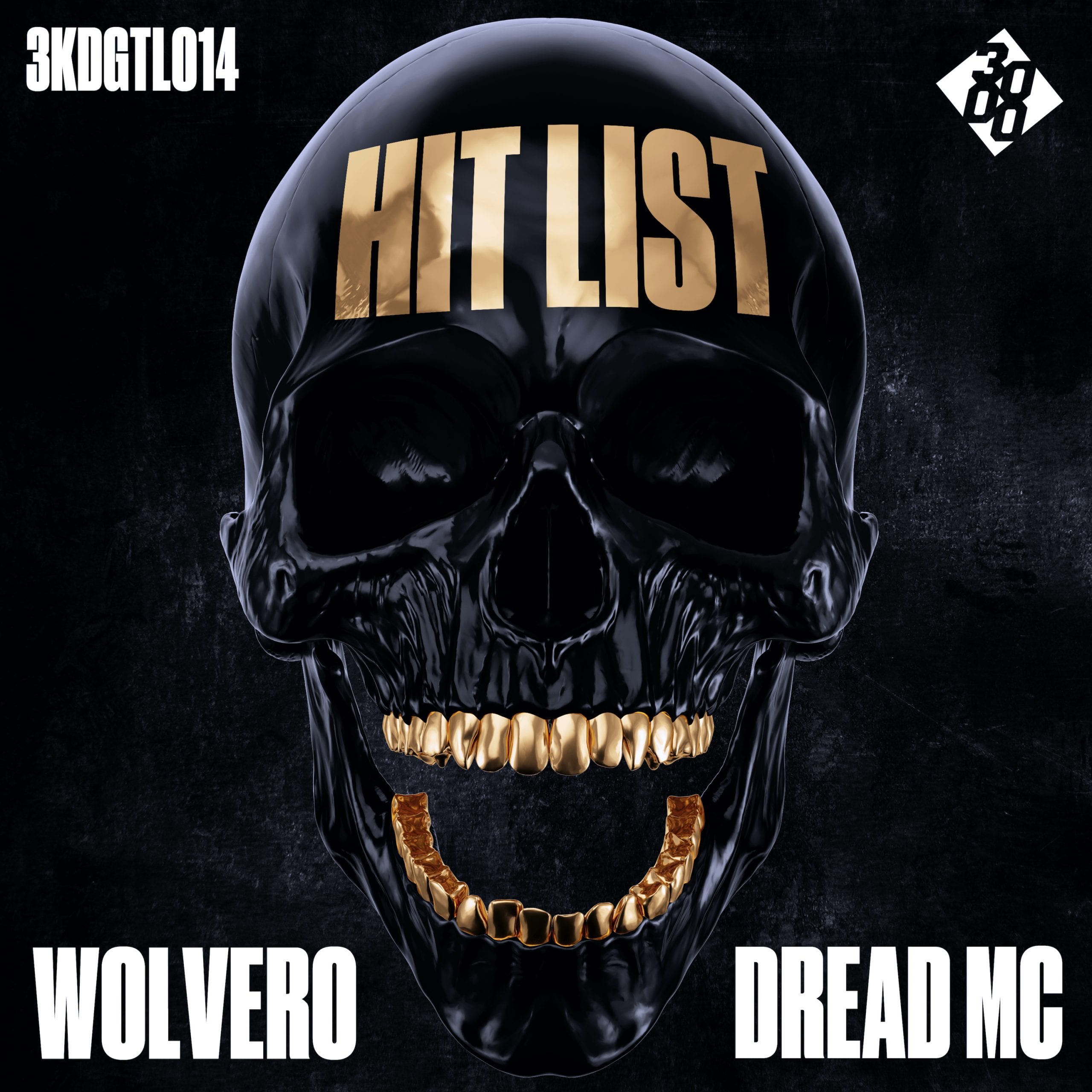 by ihouseuadmin
0 comments
Back with another rollercoaster of a track, Wolvero returns with ‘Hit List’. Enlisting the vocal talent of Bristol-based Mic Man Dread MC, the new single is a testament to the dynamic creative force behind the duo. The song follows Wolvero’s last original production, ‘Burnin’, released this past January. A highly-anticipated collaboration, the latest from the DJ/producer is sure to leave dedicated fans wanting more from the bass music talent.

Wolvero’s knack for crafting quality house beats stems from a robust musical experience in his earlier years when he played in a heavy metal band. With a keen production prowess that’s virtually unmatched in the dance music landscape, Wolvero’s talents have seen him billed alongside high-profile DJs like Joyryde, Nero, Tony Romera, Bijou, Arius, and Wenzday. The seasoned San Francisco-based musician has also not only graced the decks of some of his city’s finest nightclubs like Audio SF, Mezzanine, and Voltage, but has also made consistent appearances with releases on venerated labels such as Play Records, Ensis Records, Uprise Records, and 3000 Bass. Recently, his ‘Reflections’ EP, released at the tail end of last year, charted Beatport’s Top Releases, impressively reaching the 2nd position for both Bass and Electro House and the 3rd for Future House.Joined by the MC of UK D’n’B duo My Nu Leng, ‘Hit List’ sees Dread MC offering his vocal abilities to the approximately four-minute release. Directly following ‘Bass Riddim’, his most recent collaboration with Bonka, Dread MC returns a month later alongside Wolvero for his latest. A true purveyor of the underground bass sound for many years, Dread MC has been featured on tracks with AC Slater, Chris Lorenzo, and Sinden, to name a few.
Out now on 3000 Bass, Wolvero and Dread MC’s new single delivers in all the right areas. Championing bass music release after release, Wolvero’s newest track stands on its own as one of the producer’s most exhilaratingly intense productions to-date. 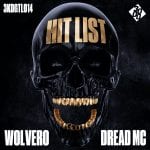