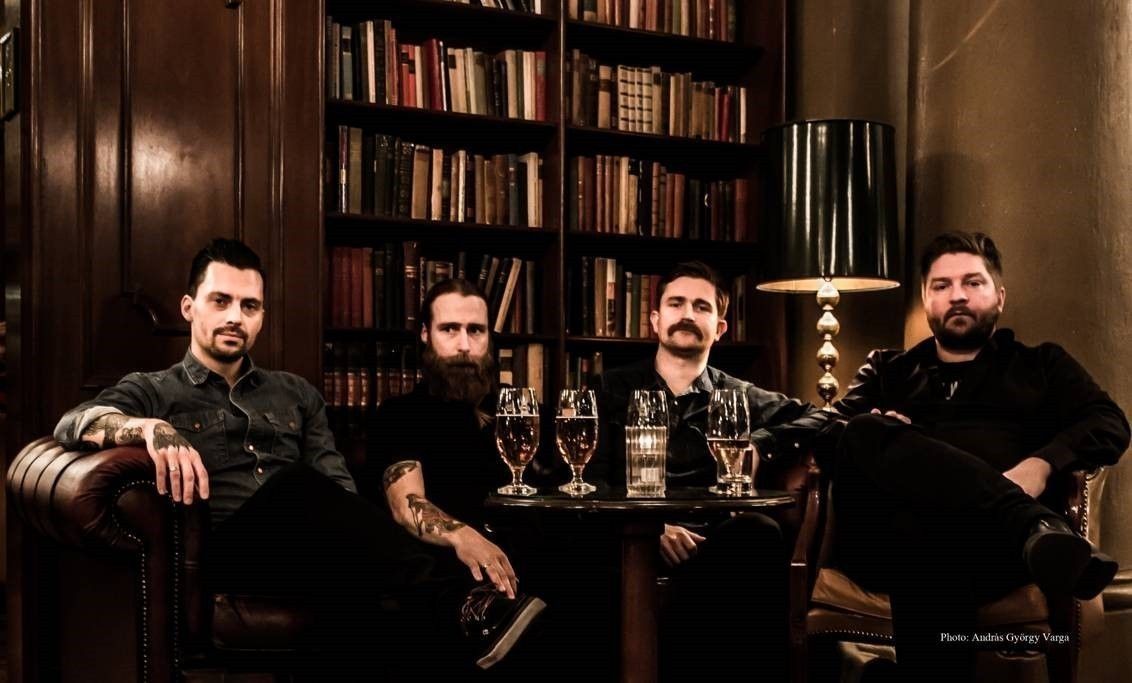 Oslo’s WOLVES LIKE US announce their triumphant return with their new album Black Soul Choir, the follow-up to the 2011 debut Late Love. Widely acclaimed across Europe and Scandinavia for their urgent post-hardcore fuelled alternative rock / punk, the band have spent the past two years touring, writing and recording and are now ready to launch their new, ambitious work.

Late Love took Wolves Like Us throughout Europe on three successful tours with Kvelertak, labelmates Junius and the reformed hardcore legends, Swing Kids, and also ensured appearances at prestigious festivals such as OYA in Norway and Groezrock in Belgium. Playing kick ass live shows night after night strengthened the band’s dynamic and developed their vision upon returning to their homeland to begin writing their follow-up album.

Wolves Like Us decided upon producer Mike Hartung and the famous Propellor Studios in Oslo as partners for the new recordings. Mike is well known for his work in Norway with a diverse array of artists from A-HA to Satyricon and proved to be the perfect producer when the band unveiled their ‘Get Gone’ EP in the Summer of 2013. These new recordings, including a cover of the Quicksand classic ‘Too Official’, showed the band was on the move. Bold and epic in its sound, ‘Get Gone’ was released as a limited, vinyl only 10” last July on Prosthetic Records.

Mike continued to work with the band throughout the summer to complete Black Soul Choir. Here, Wolves Like Us capture 11 perfectly crafted songs. The vocals are at the fore, vast and powerful, complimenting the driving riffs, the harmonious rhythms and the thundering percussion.

Black Soul Choir will be released worldwide on 24th February 2014 on CD, gatefold LP and via digital download also and presented with atmospheric artwork from Matt Ryan Tobin.

Pre-orders for the digital, CD and vinyl release, as well as brand new merchandise will go live soon via Prosthetic Records.