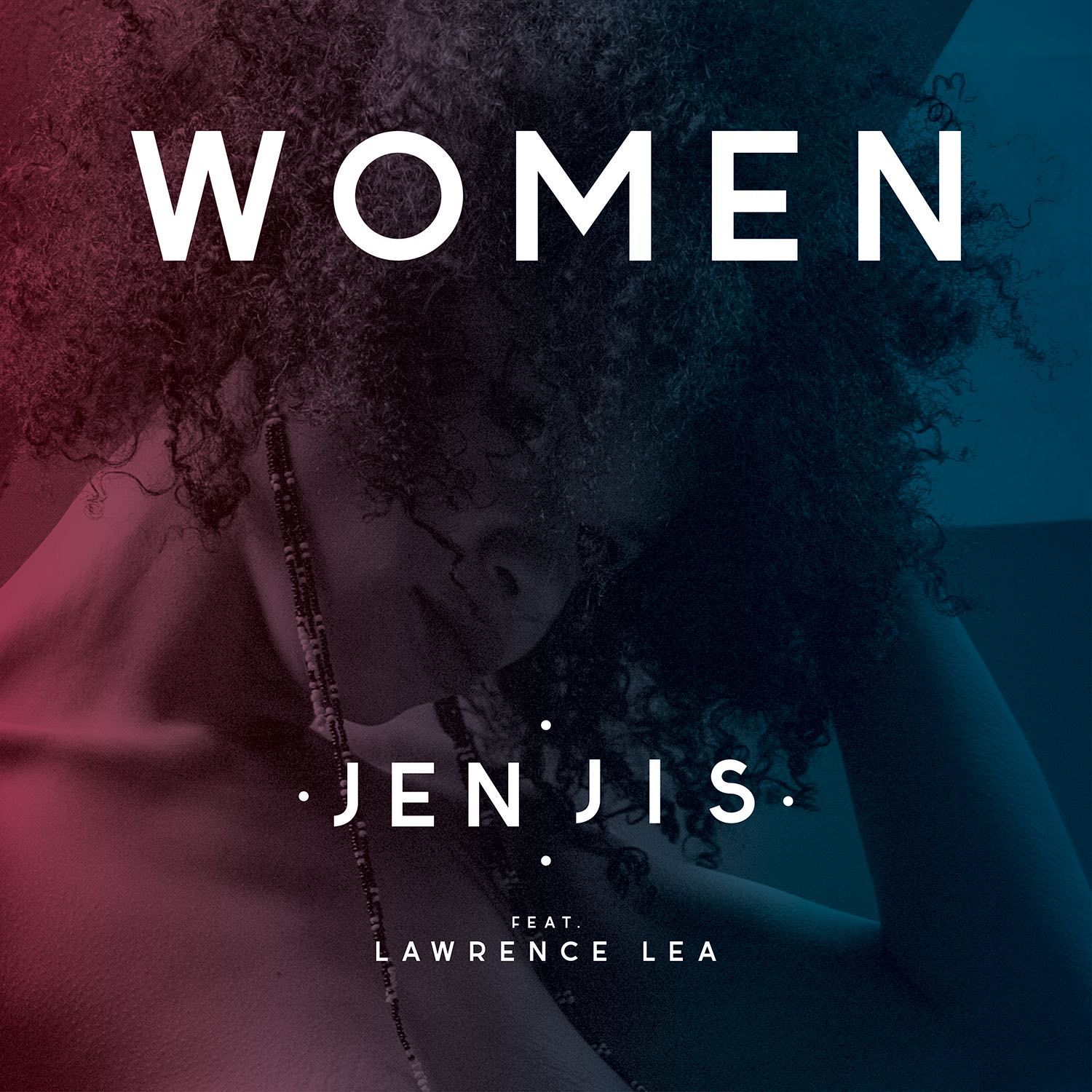 French producer/songwriter Jen Jis has enlisted upcoming singer and friend, Lawrence Lea for his debut track, ‘Women’. The highly anticipated track is due out on March 4th via Ultra Records.

His first track under his Jen Jis moniker, ‘Women’ is filled with South American influenced acoustic guitar riffs, house beats and Lawrence Lea’s soft melodic vocal which conveys a positive message of feminism throughout. ‘Women’ is a catchy electro pop track with elements of deep house and is a great introduction to Jen Jis’ musical talents as a solo artist. With a chanting chorus and enticing beats, it’s a sure hit for the summer.

Otherwise known as Antoine Chatenet, Jen Jis has previously lent his songwriting talents to many European artists and has toured various parts of the world with his electro-swing band, Ginkgoa. Many shows later, Antoine decided to focus on his own career and Jen Jis was born.