Just Kiddin - Won’t Let You Down 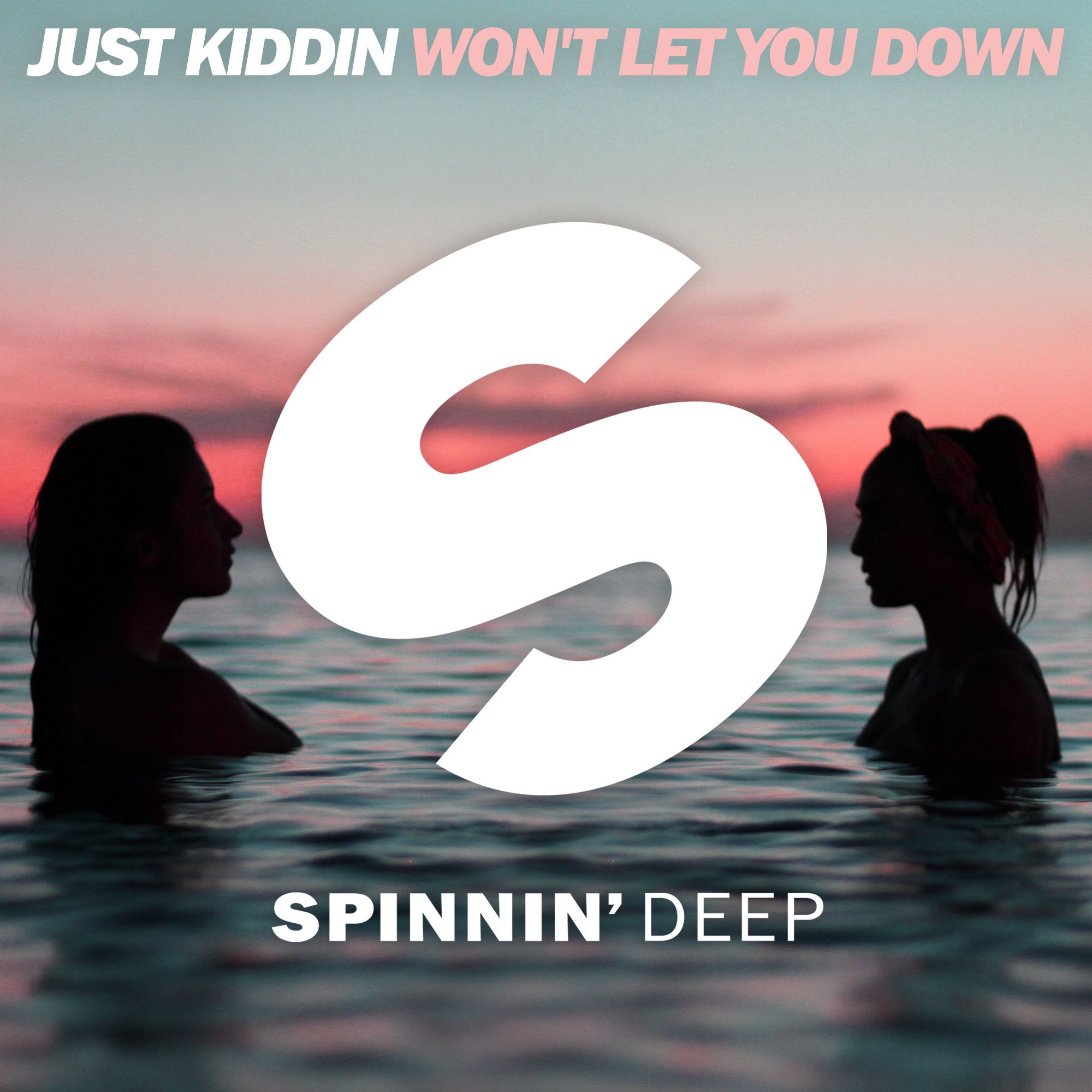 Just Kiddin - Won’t Let You Down

UK act Just Kiddin presents its new single 'Won't Let You Down', a sweet vocal house gem, featuring UK singer Hayley May in a shining role. After support from BBC Radio as well as DJs like Robin Schulz, EDX and Michael Calfan, it's out now on Spinnin' Deep!

Hailing from the small market town of Kettering, Northamptonshire, Just Kiddin have placed no limitations on their sound. Having already gained props from industry heavy weights such as Duke Dumont, Tensnake, Gorgon City and The Magician, recent times have been nothing short of defining for this on-form UK duo.

After an exciting year playing several clubs and festivals, as well as enjoying the success of their summer tune 'Fall For You', the guys now return with their new single 'Won't Let You Down'. It's turned out a true, heartfelt vocal house anthem, featuring Hayley May on vocal duty while addictive piano chords bring an undeniable feelgood vibe.

“We’ve been wanting to get this out for a while now. The song is about togetherness and about showing you’ll be there for someone, no matter what. We want to be honest and meaningful with all of our songs, creating something that we genuinely connect with.

We wrote the song with Hayley May, who’s now a good friend of ours – even in the initial stages it felt like it was going to be something special. We hope you like it as much as we do.” – Just Kiddin

Just Kiddin – 'Won't Let You Down' – out now on Spinnin' Deep
https://just-kiddin.lnk.to/WontLetYouDown