Party Favor & GTA - Work It Out 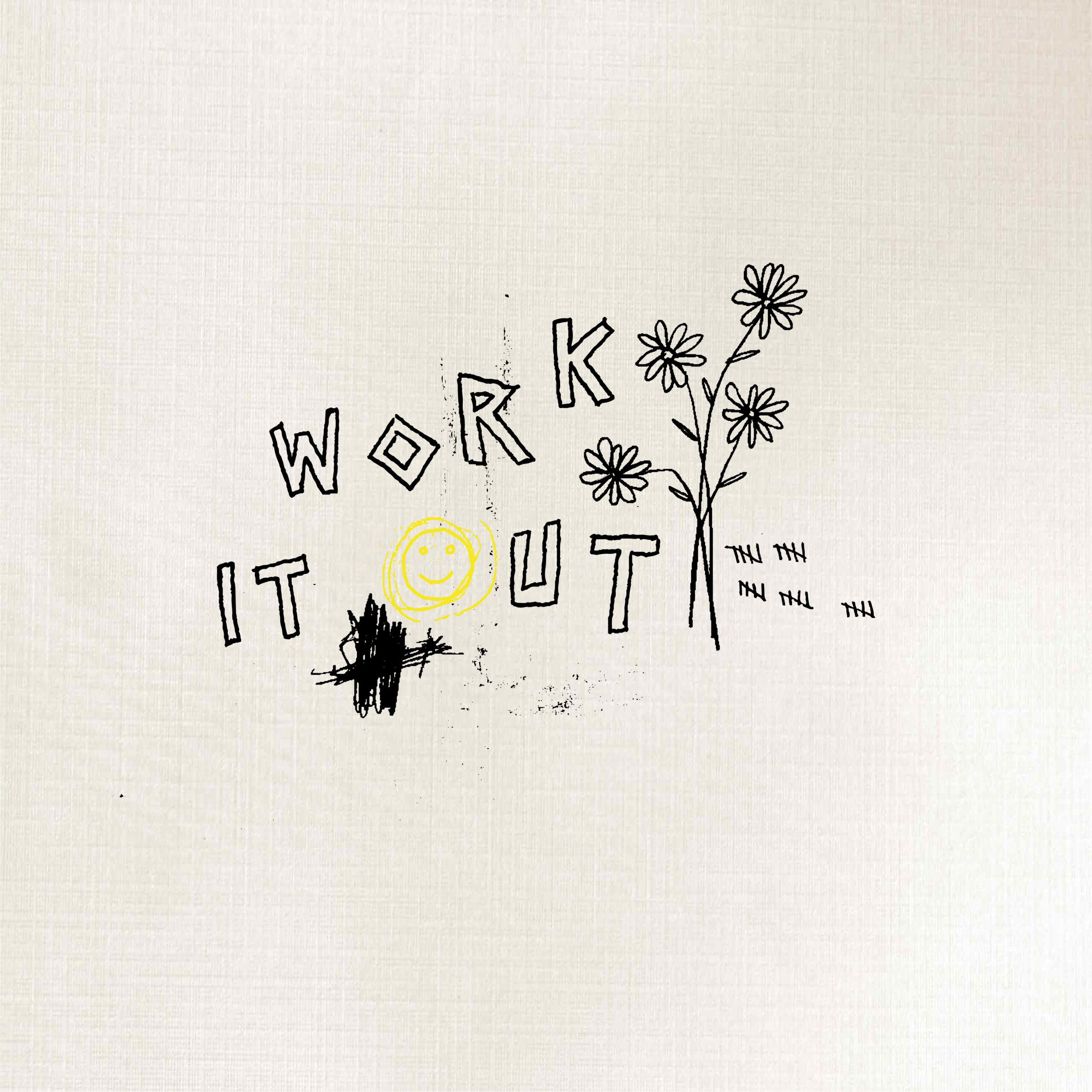 Party Favor & GTA - Work It Out

Just a few weeks after teasing listeners with "Reach for Me" (with graves) Party Favor drops a dose of dance-worthy bass with his new track "Work it Out." The LA-based producer teamed up with fellow heavy-hitters GTA for the single, which is the second from his upcoming debut studio album "Layers." While "Reach for Me" focused on cinematic soundscapes, "Work it Out" is a testament to Party Favor's original sound with reverberating basslines and mechanical synths and plenty of bounce. Party Favor has called "Layers" a journey through his growth as an artist, and while he's continuously debuting new sounds, fans can rest assured that his dancefloor-packing abilities are as strong as ever. There's always a surprise around the corner with this ace of bass, so make sure to follow his social media for the latest news.

With one of the most diverse and accomplished resumes in the industry as a DJ, producer and boundary-pushing artist, Party Favor is a real force of nature. His music has helped the festival trap, and twerk scenes rise to sudden popularity in dance music, frequently blurring the boundaries between electronic, rap, reggae, and many other genres. The LA-based artist has worked as a producer for some of the biggest names in the industry, such as Lil Jon, 2 Chainz, Migos and A$AP Ferg, who also is just one of many guests on "Layers", in addition to Juicy J, Rich The Kidamong others. 2019 is looking like a year of massive transformation for Party Favor, so stay tuned for "Layers" dropping in late April and more new music throughout the year.