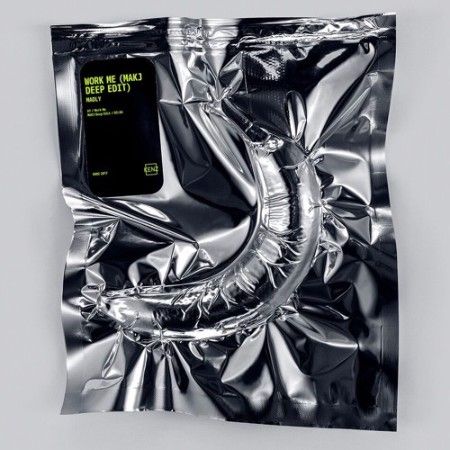 For the first time since the launch of his new imprint KENZ, and his inaugural release “Get Whoa” — MAKJ returns with a brand new track “Work Me (MAKJ Deep Edit)” out now. This latest tune for MAKJ fuses elements of techno, electro and house putting emphasis on groove over energy. The song is a banging an edit of newcomer MADLY’s original with transcending tribal beats in big room form, and it’s darker underground edge — this track is sure to be played out at clubs around the globe.

Discovering a passion for mixing and DJing by the age of 15, MAKJ has earned the title as an acclaimed producer, continuously exposing creativity and diversity throughout his music. At 17, he was able to hone and perfect his craft under the tutelage of legendary turntablist DJ AM. His originals such as his collaboration with Lil Jon have landed him multiple iTunes Dance Top 10s and a spot two years in a row on the DJ Mag Top 100 DJs List. MAKJ’s prominence has led him to new heights, performing at festivals such as Coachella, EDC, TomorrowLand and Ultra. Having hosted his acclaimed weekly Revolution Radio show on SiriusXM Radio for 3 years now and at only 26 years of age, Mackenzie Johnson has achieved an almost unfathomable amount of success. His dedication to his craft and ambition will continue to propel him into the dance music spotlight. After releasing a collaborative track with famed party rocker and Internet personality Andrew W.K., MAKJ has been hard at work on his debut album, which is set to release soon.