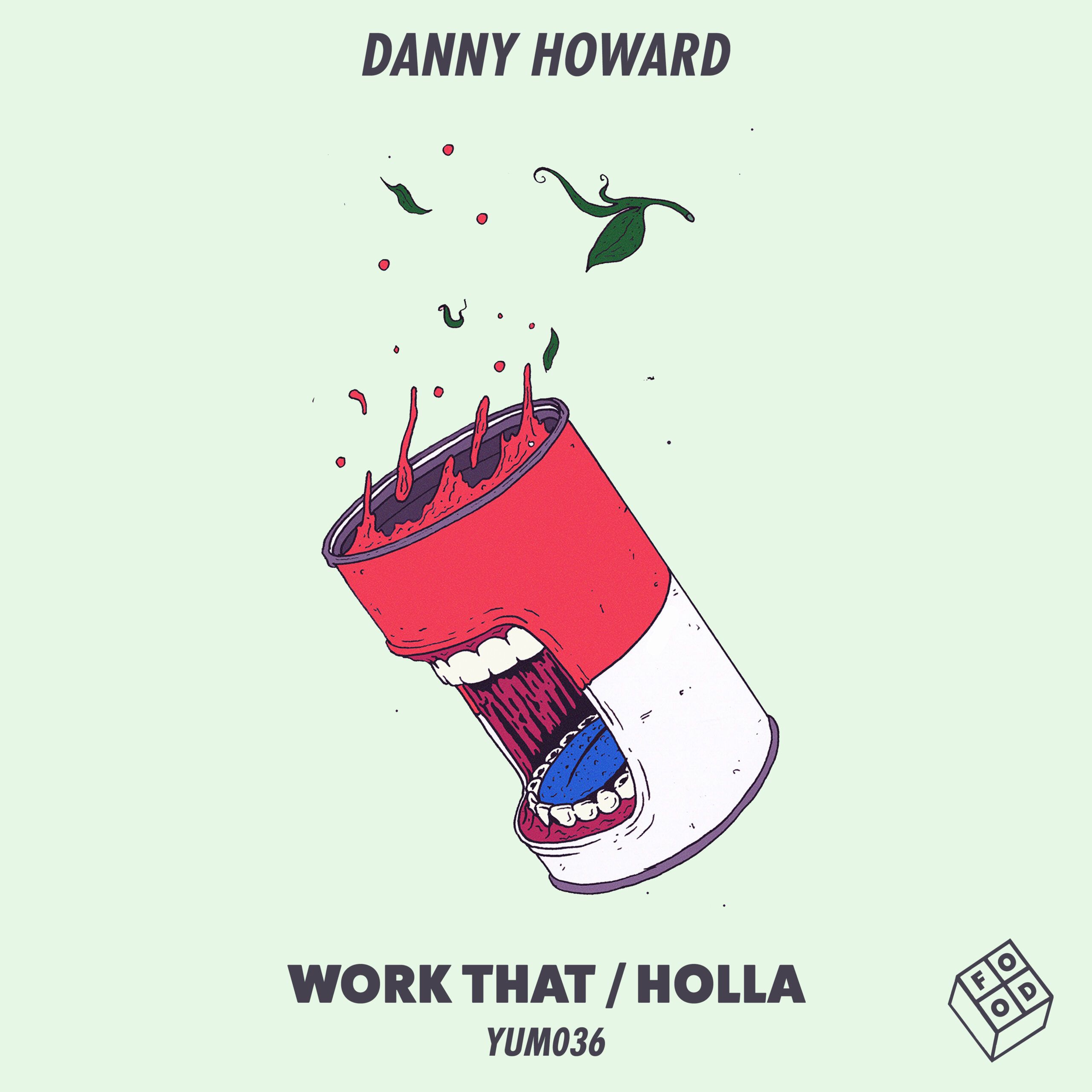 Danny Howard has become a much love radio personality via his BBC Radio 1 show amongst a heavy touring schedule and releases on Subliminal alongside the legendary Erick Morillo and global dance music powerhouse Ministry Of Sound. Here though we see Danny Howard welcomed with open arms onto the roster of Food Music.

Food Music : ‘’Both these huge slabs of House won’t disappoint with their undeniable energy and quality.. get set for many peak-time moments from Mr H!’’