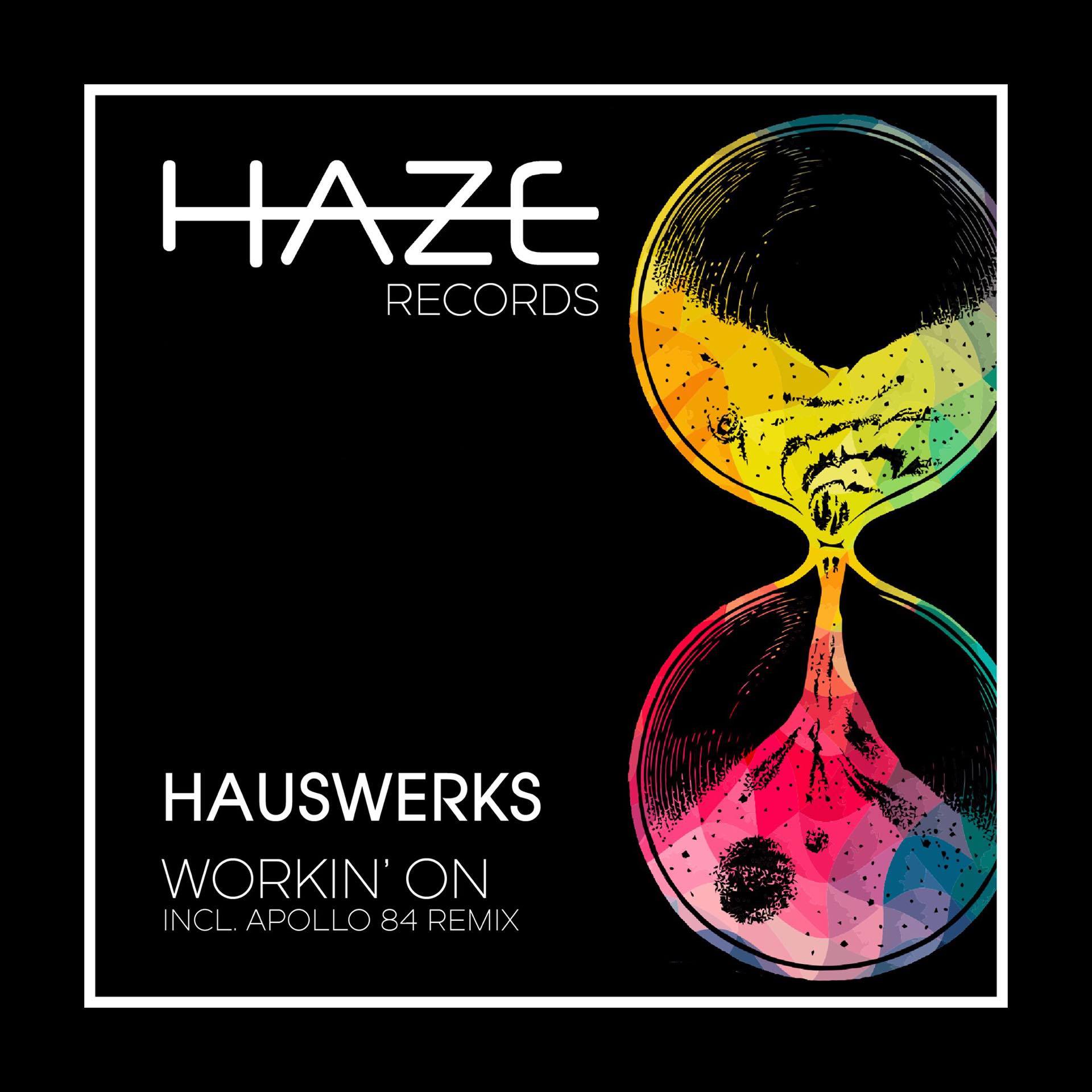 UK DJ and producer Hauswerks releases on Sunderland based label Haze Records this November, featuring two original productions and a remix from Apollo 84.

Having put himself on the map with releases on Hot Creations and VIVa LIMITED, recent years have seen Hauswerks release on Moon Harbour, ElRow, Material and Avotre. Joining Haze Records, who’ve released music by Loui, Glen Coombs, Azz! Johnston and Elleot, Hauswerks’ next release continues to cement his reputation as a creative and accomplished electronic artist.

‘Workin’ On’ introduces layered cymbals whilst effortlessly flowing transitions blend together with warped vocals, the occasional rising synth and well executed snare fills to set the dance-floor orientated tone of the release.

Apollo 84, whose Twisted Fusion imprint is home to the likes of Max Chapman, Wade, DeMarzo and Paul C and Paolo Martini, remixes `Workin’ On’ by adding his own heavyweight percussion as well as mesmerising transitional synth melodies that complement the vocal samples from the original perfectly.

‘Party People’ is a track that belongs on the dancefloor. Drum fills and insanely sliced samples build intensity before we are dropped back into an infectious bass hook, making ‘Party People’ a powerful end to the release.